Sreesanth’s 07-year ban ends, says has 5-7 years of cricket left in him 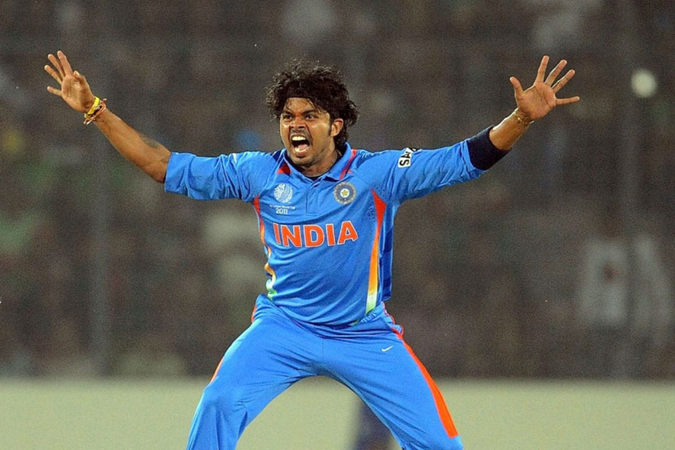 NEW DELHI: India fast bowler S Sreesanth’s ban for involvement in spot-fixing came to an end, concluding his seven-year punishment that was originally meant to be a life ban. The 37-year-old took to social media and said, “I’m completely free of any charges nd anything nd now gonna represent the sport I love the most.will give my very best to every ball I ball even (if) it’s just practice.” The pacer had been practicing for a comeback in domestic cricket for quite some time now, and wants to give it his best for as long as possible. “Just have another 5 to 7 years max to give it all I’ve got nd I will give the very best to any team I play,” he added. Earlier his former teammate Sandeep Warrier had said, “I didn’t have the chance to interact with him. But, I hope that will be one of the best comebacks that cricket has even seen. And I know it will be one of the best comebacks that cricket has ever seen because of his determination and skill level.” Sreesanth, in his career, played 27 Tests and 53 ODIs for India, taking 87 and 75 wickets respectively. He also took 10 T20I wickets.