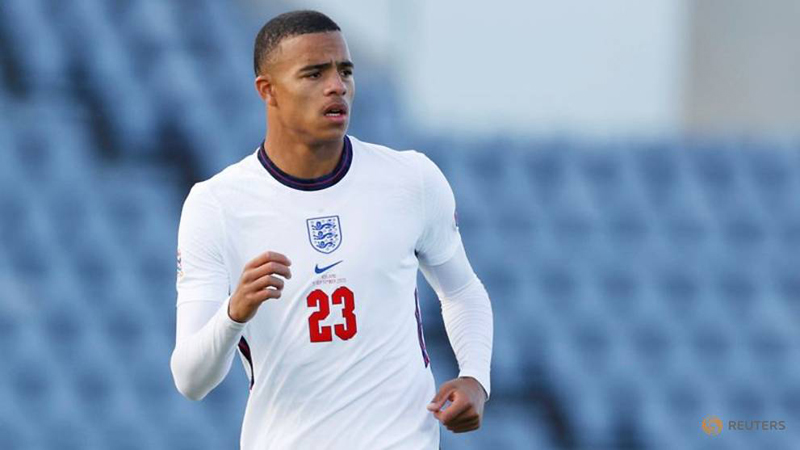 LONDON: Manchester United and England forward Mason Greenwood apologised and admitted to showing poor judgement after a video emerged online which shows him inhaling gas from a balloon. British media reported that the video was filmed several weeks ago and shared on social media. The 18-year-old Greenwood was sent home from the England squad in Iceland last week for breaching COVID-19 protocols. “I have now been made aware of the health risks associated with this practice and accept that even trying it, as shown in these historical pictures, was poor judgement on my part,” Greenwood said in a statement issued by United. “I strongly urge others not to follow my example. As an 18-year-old I am learning all the time, however, this week I have also learned that I will be judged to a higher standard because of my career as a footballer and I must respect that in future.” Arsenal striker Alexandre Lacazette was investigated by his club this year following a similar incident and several Arsenal players were warned in December, 2018 for inhaling gas from balloons, believed to be nitrous oxide or “laughing gas”.