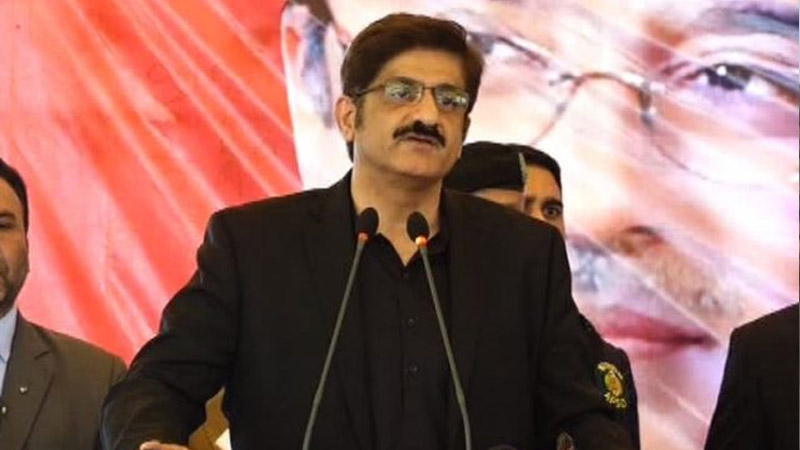 SEHWAN: Sindh Chief Minister Syed Murad Ali Shah on Sunday said that local government elections in the province will be held after the delimitation of constituencies.

Speaking to reporters in Sehwan, Murad said that the exercise of delimitation of constituencies for local bodies polls will be held after the population census.

The process of delimitation under the law could be initiated after approval of the census results by the Council of Common Interest (CCI), he recalled.

The LG election could not be held under the previous census of 1998, he said. “Local bodies elections will be held after 120 days of delimitation of the constituencies,” he added.

His statement comes after the Pakistan Peoples Party (PPP) had recently said that LG poll in Sindh could not take place until a final notification of the population census carried out in 2017 was issued.

PPP Sindh president Nisar Khuhro the Election Commission of Pakistan (ECP) was informed that even carrying out the delimitation of constituencies before the publication of the final report of the census was illegal.