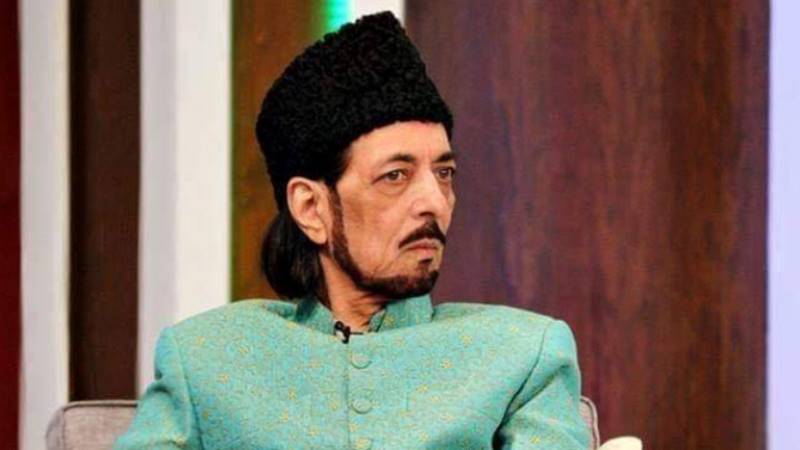 He reportedly suffered a heart attack and was shifted to the Aga Khan University Hospital Saturday night.

His body is being taken to the Ancholi Imambargah where his funeral prayers will be held after Maghrib prayers.

He was taken to the Aga Khan University Hospital late Saturday night where he died due to a heart attack, according to his relatives.

Naqvi was born in 1944 in the Indian city of Lucknow where he studied until graduation, later moving to Karachi in 1967.

He was said to be born in India’s Lucknow in 1944. He was a preacher as well as a poet and wrote numeorus books. He wrote a two-volume biography on Qasim Ibn Hassan. His book, Meraj -e-Khattabat, consists spans five volumes.