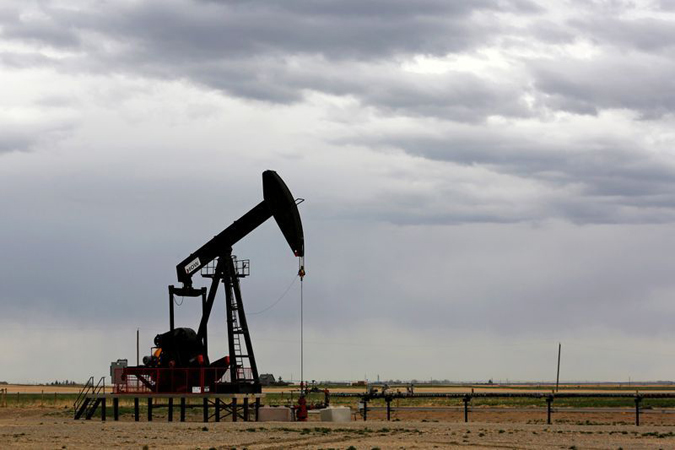 A wave of consolidation is underway in Canada’s Montney oil and gas region as small companies struggling to weather the impact of coronavirus on the energy industry sell their holdings in what just a few years ago was a booming patch.

Lockdowns and sharp contractions in economic activity have hammered global oil demand in 2020, pushing prices so low that producers worldwide have made record output and spending cuts.

Canada, the world’s fourth-largest oil and gas producer, was already struggling as investors and foreign companies left to invest in production elsewhere that is cheaper and less carbon-intensive.

The Montney, which straddles Alberta and British Columbia, has seen at least nine significant deals worth some C$2.3 billion ($1.75 billion) in the past year.

It produces 1.5 million barrels of oil equivalent per day, including 45% of Western Canada’s gas supply, according to consultancy Wood Mackenzie. The firm expects the Montney’s gas production to grow to 57% of Western Canadian output by 2025 and 65% by 2030.

As smaller companies leave, assets in the Montney are being concentrated in the hands of large oil firms.

Two of the largest deals were Canadian Natural Resources Limited’s purchase of Painted Pony Energy in August, and an acquisition of assets by US major ConocoPhillips from Kelt Exploration.

“It’s been six years since the downturn (started) and some guys are saying ‘enough is enough,'” said Jeremy McCrea, analyst at Raymond James, referring to smaller names looking to sell. He expects more deals into 2021.

Eighteen Canadian companies tracked by Wood Mackenzie saw the amount of their loans based on the value of reserves reduced by some C$1.8 billion, or 22%, as of early August, said Mark Oberstoetter, director of upstream Canadian research at the consultancy. Reserve-based loans allow companies to borrow based on how much their future oil and gas production prospects are worth.

As oil prices have fallen, the value of reserves has tumbled with them, reducing credit available to energy companies.

Smaller producers may have been willing to persevere through losses, but “banks and financial backers are now calling the shots,” Oberstoetter said.

Natural gas prices have rebounded from rock-bottom levels, boosting interest among larger companies. Gas stored in Alberta was recently trading around C$2.31 per gigajoule, up 10% year to date.

Consolidation may be limited, however, because there are few potential buyers with the balance sheets and access to capital to make deals, Oberstoetter said. US shale, where companies are struggling due to overpriced deals they made during better times, is struggling with the same issue.

Advantage Oil and Gas, one of the Montney’s earliest gas drillers, would be open to combining with others, Chief Executive Andy Mah said. His company sold a stake in its Glacier gas plant in July for C$100 million to raise cash.

“If there’s an opportunity where something bigger can be done, I don’t think we would shy away,” he said.

Ovintiv Inc’s Montney focus is on producing more condensate, the light oil blended with heavy crude for transport, said Brendan McCracken, executive vice-president of corporate development at the Colorado-based company, one of the play’s biggest gas producers. Canada imports much of its condensate from the United States. Analysts believe gas provides much of the Montney’s current upside after several years of low prices. Natural gas supplies look tight for the peak winter season, improving the price outlook, according to CIBC, because producers shut in gas produced as a byproduct of oil production.