Can a tooth settle the mystery over Congo’s independence hero? 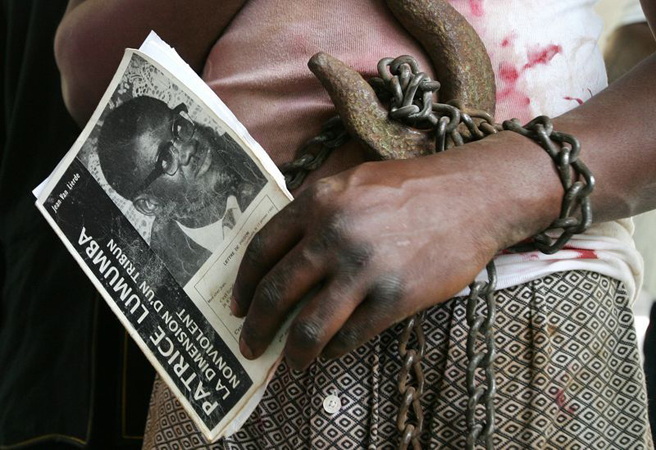 Belgium’s federal court said on Friday it would hand over a tooth, suspected to be the only remains of the murdered Congolese independence hero Patrice Lumumba, to his family, a move that could finally unlock the secret behind his death.

Lumumba, a firebrand political leader, became the Democratic Republic of Congo’s first democratically-elected prime minister after independence from Belgium in 1960, but alarmed the West with overtures to Moscow at the height of the Cold War.

His government lasted just three months before he was overthrown and assassinated by firing squad, a killing for which the Belgian government took partial responsibility in 2002.

But the exact circumstances of his death have retained an element of mystery as his body was never found. His supporters and some historians accuse the CIA of having ordered his killing.

The tooth was reportedly taken from Lumumba’s body by a Belgian policeman, Gerard Soete, who claimed in a BBC documentary to have dissolved much of Lumumba’s body in acid, and burned the rest.

“The tooth is historically traced to Mr Lumumba by somebody who approached his body after his death,” a spokesperson for Belgium’s federal prosecutor told Reuters.

“This person is now deceased but had given the tooth to his daughter who gave it to the justice.”

A DNA test of the tooth would give Soete’s account greater credibility. But the court has not approved a test because it would have destroyed the tooth, leaving nothing to give the family, the spokesman said.

In July, Lumumba’s daughter Juliana sent a letter to the Belgian king asking for her father’s remains to be returned. She wants to give the tooth a symbolic burial in Congo on Jan. 17, the anniversary of his death.