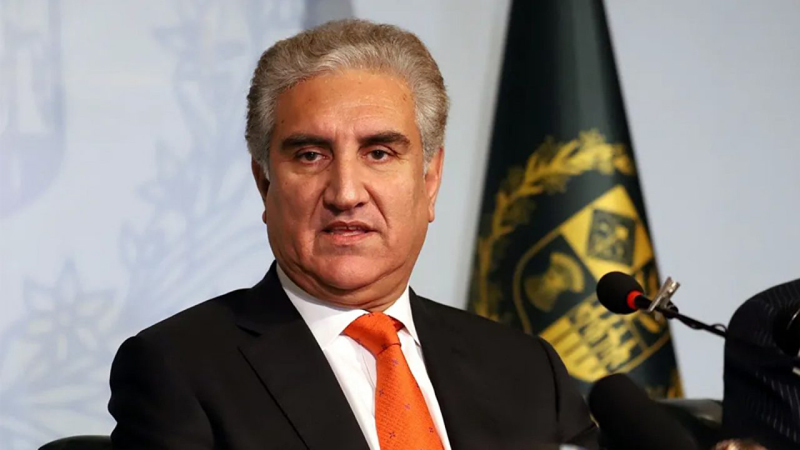 As the historic Afghan peace talks began Saturday in Doha to end decades-old war, Pakistan warned the international community against the role of spoilers poised to impair the hard-earned process.

Addressing the opening session of Afghan peace talks through video link, Foreign Minister Shah Mehmood Qureshi termed the commencement of peace talks a global recognition of Pakistan’s stance of no-military solution to Afghan dispute rather a political solution being only a way forward.

The foreign minister said that the forthcoming negotiations were for the Afghans to decide about their future. “The Afghans alone must be the masters of their destiny without outside influence or interference. The spoilers from within and from without will pose formidable challenges. Constant vigilance will be required to guard against their machinations,” Qureshi said, and hoped that all the sides would fulfill their commitments and remain committed to achieve a positive outcome.

The foreign minister said the intra-afghan negotiations are a milestone towards establishment of peace in Afghanistan. The Afghan leadership must seize the historic opportunity to pave way for a durable peace through the negotiations, he said, and reiterated that considering it a collective responsibility, Pakistan always played re-conciliatory role in Afghan peace process and would keep it up.

He said besides Afghanistan, Pakistan was the country that had suffered the most due to Afghan conflict bearing attacks, deaths and displacement of citizens besides huge economic loss. While calling for the fullest role of international community to take the matter to its logical end, the foreign minister also advised not to repeat the mistakes made in the past, to achieve the dream of peaceful Afghanistan. He urged the international community to continue supporting Afghan-led and Afghan-owned peace process while respecting the consensus to emerge from the Intra-Afghan Negotiations.