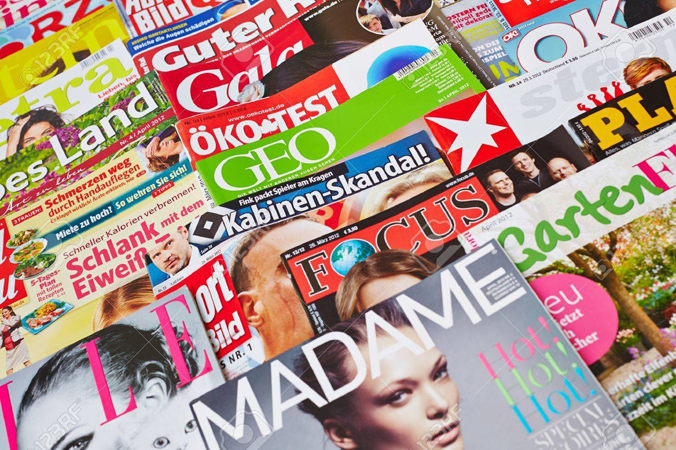 China on Saturday termed a recently published news item titled ‘Xinjiang has become a digital police state in the name of lockdown’ by German state media outlet Deutsche Welle another lie and conspiracy against Beijing.

According to China Economic Net (CEN), the report alleged that Xinjiang’s lockdown is being monitored under extensive surveillance which has made the region a ‘digital police state’. A CEN report said as a matter of fact, many developed countries around the world are currently copying China’s digital monitoring system against coronavirus. “Everywhere from South Korea to Saudi Arabia, suspected coronavirus patients are being monitored through mobile apps and the sole purpose is to prevent the spread of corona by the carelessness of a single patient,” the report said. “Therefore, distorting normal prevention and control measures to digital police is nothing more than double standard, a trick frequently employed by western media,” it added.

The CEN said being the first country in the world to have regular cases of coronavirus, the Chinese government has overcome them with tough but effective measures to lock down cities, which helped control the spread of coronavirus in a short time and consequently attained the economic recovery. Countries that have not considered lockdowns, like the United States, do not need much research to determine how bad the coronavirus situation is.

The news accused China of violating medical ethics and based this accusation on the statements of three people, who allegedly posted on social media that they were given Chinese traditional medicine. The newspaper, however, did not disclose its source, which contradicts the basic norms of news to be authentic and can stand verification. “Therefore, the one-sided reporting of a German newspaper hostile to China, ignoring journalistic principles and standards, is reprehensible. It’s foreseeable that lies about China will continue unabated and widespread, with American support and patronage,” the CEN added.