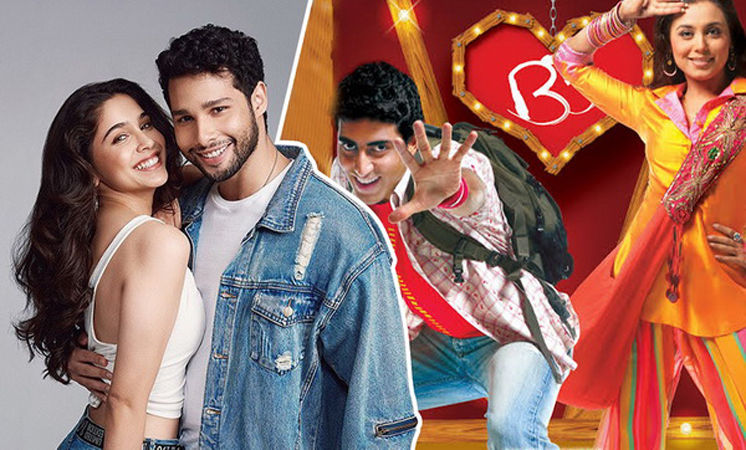 It has been a busy week at Yash Raj Studios in Andheri. After Sanjay Dutt’s Shamshera reached the finish line, Saif Ali Khan and Rani Mukerji brought their con caper Bunty Aur Babli 2 to a close. The makers were only a song shy of calling it a wrap on the project in March when the lockdown compelled them to defer the Mumbai schedule. After an unforeseen six-month break, director Varun Sharma resumed his place behind the camera last week to shoot the dance number.

Besides adhering to the state government’s on-set guidelines, the production house undertook additional safety measures, thus ensuring a secure environment for the cast and crew. The director reveals that producer Aditya Chopra greenlit the stint only after he was satisfied with the precautions laid in place. “The entire cast and crew underwent a COVID-19 test before the shoot. During the week of filming, the actors practised self-isolation at home. The crew was quarantined in a hotel, with the studio arranging their transportation to and from the hotel. The drivers were tested and quarantined with the crew as well,” says Sharma.

Khan, who – along with Mukerji, Siddhant Chaturvedi and Sharvari Wagh – headlines the sequel to the 2005 hit of the same name, got a taste of filming in the post-COVID world. “These are highly sensitive times. Everyone on set has to be cautious because there is a risk element. I was amazed by the steps taken to ensure that we have a safe experience.” Mukerji, on her part, says that she was eager to reunite with the team after the extensive Abu Dhabi schedule earlier in the year. “It brought back so many memories of us filming before the pandemic,” she exclaims.

The unusual circumstances can hardly dampen Wagh’s excitement as she makes her Bollywood debut with the crime comedy. “There was no better way than a fun song shoot to bring the house down with positivity and joy,” she says as Chaturvedi chimes in, “I’m glad we could have a safe shoot because of the steps adopted by the production house.”