Abhay Deol in California amid wildfires 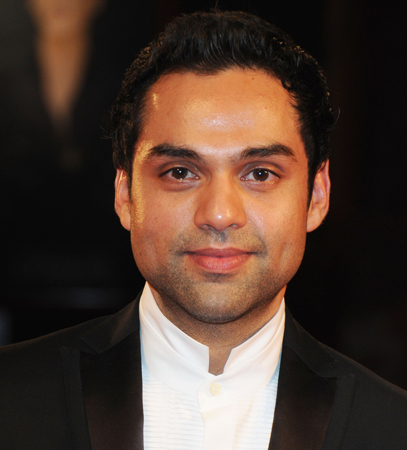 Abhay Deol is currently in California where a massive wildfire has broken out. He was enjoying the sunny weather until things changed. The actor was seen wearing a grey coloured vest, paired with a quirky bandana.

On the work front, Abhay was recently seen in the sci-fi web series, “JL 50”.

Apart from his work projects, Abhay Deol recently made headlines with his posts on social media, where he expressed his views on nepotism and corrupt practices prevailing in the system.

“My uncle, whom I affectionately call dad, was an outsider who made it big in the film industry. I’m glad there is an active debate on the practices behind the scenes. Nepotism is just the tip of the iceberg. I’ve only ever made one film with my family, my 1st, and I’m grateful to be blessed and have that privileged.”

“Nepotism is prevalent everywhere in our culture, be it in politics, business, or film. I was well aware of it and it pushed me to take chances with new directors and producers throughout my career. That is how I was able to make movies that were considered “out of the box,” he had said.

Abhay Deol made his debut with Imtiaz Ali in 2005’s Socha Na Tha and then went on to do some fine films like Manorma: Six Feet Under, Oye Lucky Lucky Oye, Dev D, Zindagi Na Milegi Dobara, and Shanghai. He has also been a part of films like Raanjhanaa, One By Two, and had a cameo in Shah Rukh Khan, Katrina Kaif, and Anushka Sharma’s Zero.