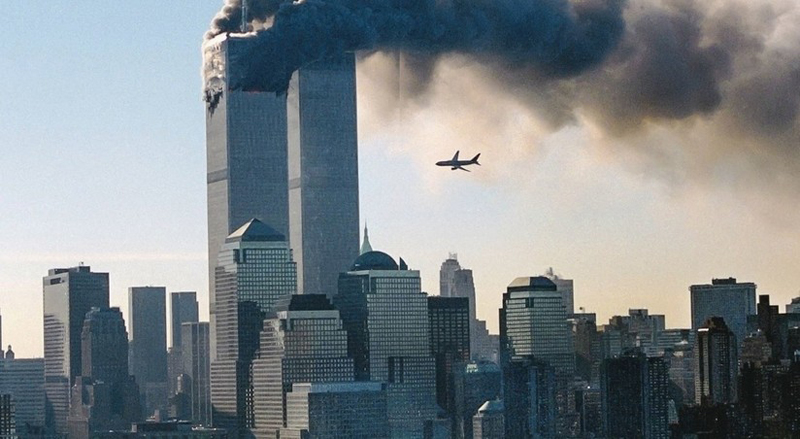 Speaking to webinar, the experts termed the 9/11 incident as the high outcome of the hybrid war that intensified 5th generation warfare all around the globe. It was a human tragedy intentionally created by the unfair geopolitical interventions taken up by the so-called super power and its unwise allies. The incident changed the entire landscape of peace and prosperity globally, especially an unrepairable dent to the region of Pakistan and Afghanistan.

While talking and negotiating the peace process in Afghanistan, the US and NATO countries should also consider about having a comprehensive regional study on the impact of 19 years of consistent threat of terrorism on the mental health of people living in the region. The study should also include impact of war against terrorism on socioeconomic conditions, culture and environment of both countries, Afghanistan and Pakistan.

The webinar was organized by the Development Communications Network (Devcom-Pakistan) and DTN TV on Saturday.

Devcom-Pakistan Executive Director Munir Ahmed said frustration and chaos is rising up in the developing countries as the 5th generation warfare intensifies and state institutions are confronting their own citizens for doubts of integrity.

Dr Imran Ashraf, assistant professor international relations at the National Defense University (NDU), said “we are living in the era of 5th generation warfare where misleading, pessimist and conflict-raining information plays a crucial role in disorienting the citizens.”

Former director general of Pakistan Environmental Protection Agency (Pak-EPA) Asif Shuja Khan said air, water and land have been immensely degraded during the war against terrorism in Afghanistan and Pakistan. Pakistan foreign office shall write to the US and NATO for a comprehensive study of the environmental, cultural and socioeconomic loss.

Geopolitical analyst Shamshad Mangat said the 9/11 incident was created to dismantle the war-mongers created by the US itself against the USSR which only benefited the global ordnance factories and the manufacturers of the heavy weapons.