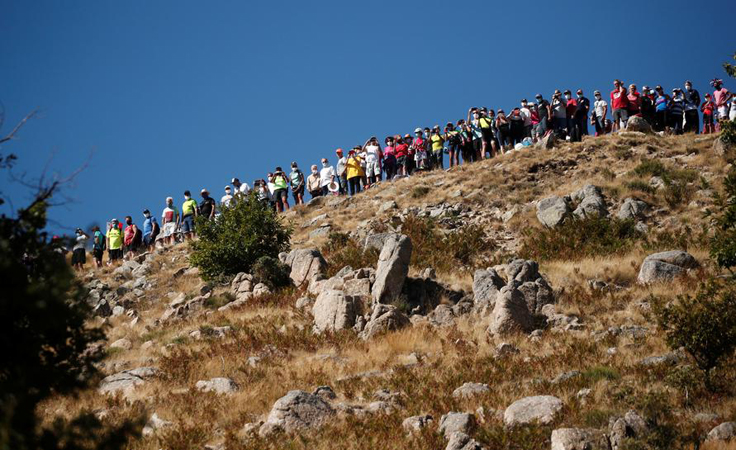 CLERMONT FERRAND: Authorities will reinforce restrictions on spectators on Tour de France climbs situated in coronavirus ‘red zones’ to avoid mass gatherings, organisers said on Saturday. Organisers had announced on Friday that fans would not be allowed at stages finishes in zones where the virus’ circulation is high. The list of red zones is updated on a regular basis, forcing authorities and organisers to adapt daily. “There will be a stronger filtering at the bottom of the climbs,” Pierre-Yves Thouault, the head of cycling at Amaury Sport Organisation (ASO) told reporters before the start of Saturday’s 14th stage to Lyon. “There was already some filtering on 26 climbs. Now the filtering will be stricter and no fans will be allowed at the top of the Col du Grand Colombier (the finish of Sunday’s 15th stage), 400 metres from the line and 300 metres after the line,” Thouault added, explaining that all decisions would be made by local authorities. French administrative regions, known as departments, are classified as red zones when the spread of COVID-19 infections is high, with more than 50 new cases recorded per 100,000 inhabitants in the last seven days. The number of new, confirmed COVID-19 cases in France rose by 9,406 on Friday to stand at a total of 363,350. 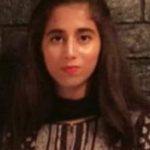 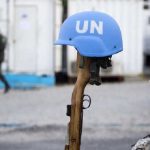