Reds edge Rebels in playoff to set up Brumbies final 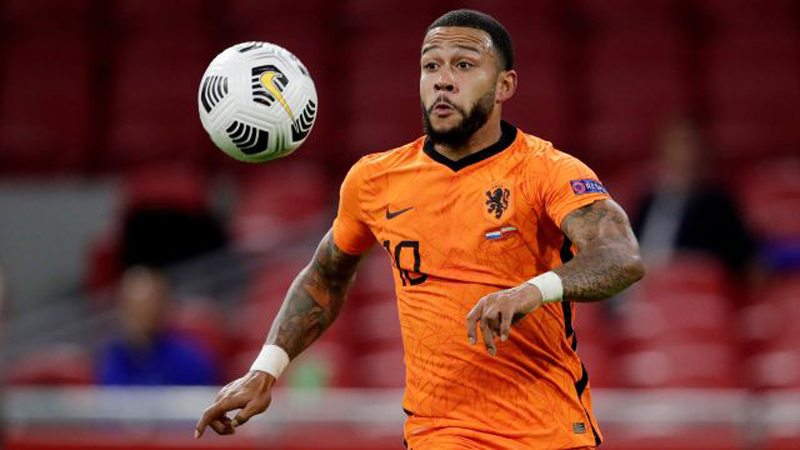 SYDNEY: Queensland Reds will take on the ACT Brumbies in the first Super Rugby AU final next weekend after they outlasted the Melbourne Rebels 25-13 in a tight playoff contest at Lang Park in Brisbane on Saturday. An early Jordan Petaia intercept try and second-half efforts from Lukhan Salakaia-Loto and Filipo Daugunu along with 10 points from the boot of James O’Connor proved enough to earn the Reds a trip to Canberra for next Saturday’s title-decider. “It’s awesome,” said Reds captain Liam Wright. “We’ve given ourselves a chance, which is all we wanted from tonight. Keep fighting and give ourselves a chance to reach for it next week.” The Rebels, who have been on the road for three months because of a second spike in COVID-19 cases in their home city, again struggled to turn possession into points against a rugged Reds defence. They were level at 10-10 at the break after Wallabies winger Marika Koroibete picked the ball up at a ruck and raced away for an opportunistic try on the stroke of halftime. They lacked nothing in effort in their first Super Rugby playoff but were unable to get near enough to the try line as they chased the game in the last 20 minutes.