Warner Bros. is delaying the release of ‘Wonder Woman 1984’ to Christmas after the less-than-stellar debut of Christopher Nolan’s ‘Tenet’. 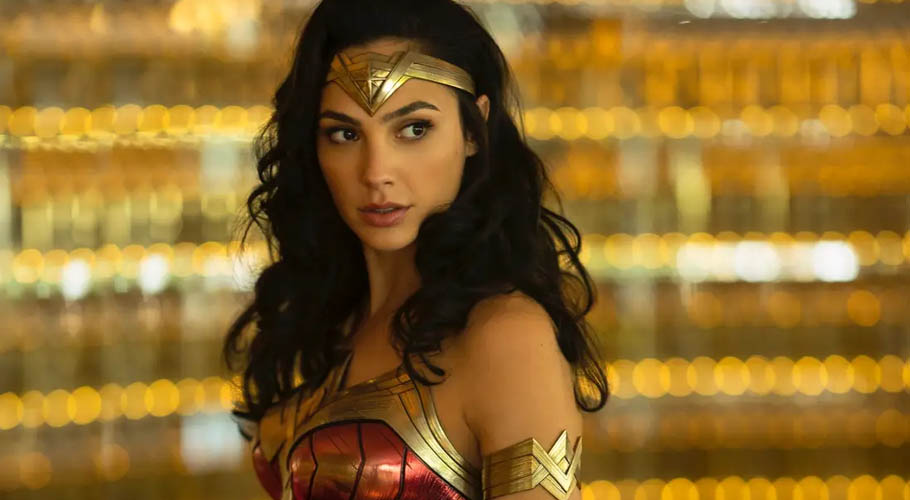 Announcing the move to release ‘Wonder Woman 1984’ to 25th December, Warner Bros. Motion Picture Group chairman Toby Emmerich said in a statement: “We’re very proud of the film and look forward to bringing it to audiences for the holidays.”

With the delay of “Wonder Woman 1984,” “Tenet” won’t face much competition among ticket buyers and could see a boost in sales in the coming weeks. For now, Disney and Marvel’s comic book adventure “Black Widow” on Nov. 6 is the next major film on calendars. In the meantime, smaller movies like Sony’s romantic comedy “The Broken Hearts Gallery” plan to open this weekend.

Nearly 70% of movie theaters in the U.S. have reopened, but important markets like New York, Los Angeles and San Francisco remain closed. Box office analysts suggest that it’s unwise to release big-budgeted movies until those areas can welcome patrons. The first “Wonder Woman,” in 2017, collected over $400 million in North America alone — and the sequel would struggle to even come close to that figure without some of the country’s biggest markets in play.

‘Wonder Woman 1984’ had been the next big-budget release. The delay now extends Marvel ‘Black Widow’ slated for release on 6th November.