Historic peace talks have opened between the Taliban and the Afghan government, with the warring parties meeting face to face in Qatar even as violence continued on the ground in Afghanistan. 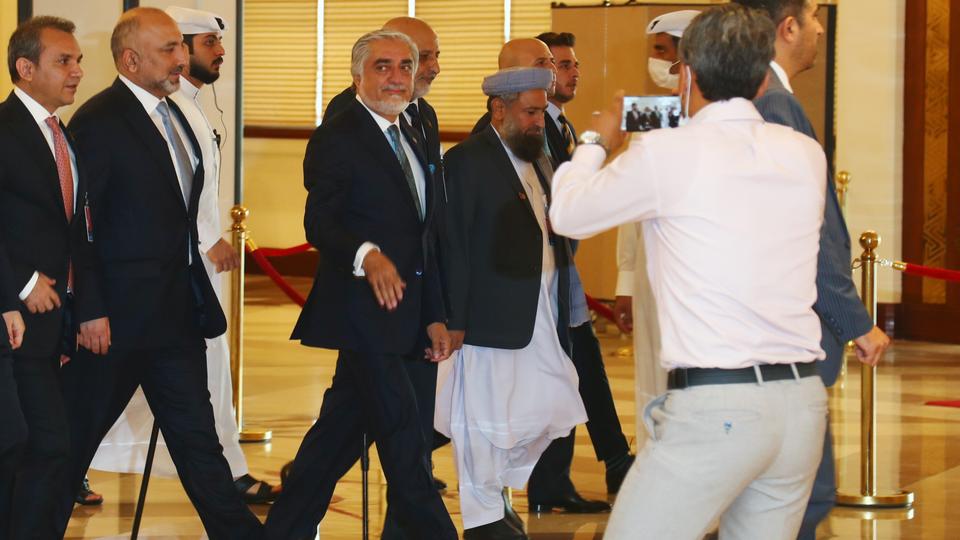 Abdullah Abdullah, the former chief executive for Afghanistan who is heading the peace process for Kabul, called for an immediate ceasefire and highlighted the ongoing toll of the war, saying 12,000 civilians have been killed and another 15,000 wounded since the US and the Taliban signed a deal in February.

“We have to use this exceptional opportunity for peace,” Abdullah said at the talks’ opening ceremony in Doha.

“We have to stop violence and agree on a ceasefire as soon as possible. We want a humanitarian ceasefire.”

Abdullah was joined at the opening ceremony on Saturday by Taliban co-founder Mullah Abdul Ghani Baradar and US Secretary of State Mike Pompeo.

It took almost six months to get the Taliban and the government to the negotiating table, and analysts said the challenging part is to get both sides to reach an agreement.

The Afghan negotiating team includes five female representatives who will defend women’s rights during the talks. The Afghan government is supporting the current democratic political system, while the Taliban wants to reimpose its version of Islamic law as the system of governance.

The Afghan government’s agenda for the talks is to secure a permanent ceasefire. According to the United Nations, in the first six months of 2020, almost 1,300 civilians including children have been killed in Afghanistan.