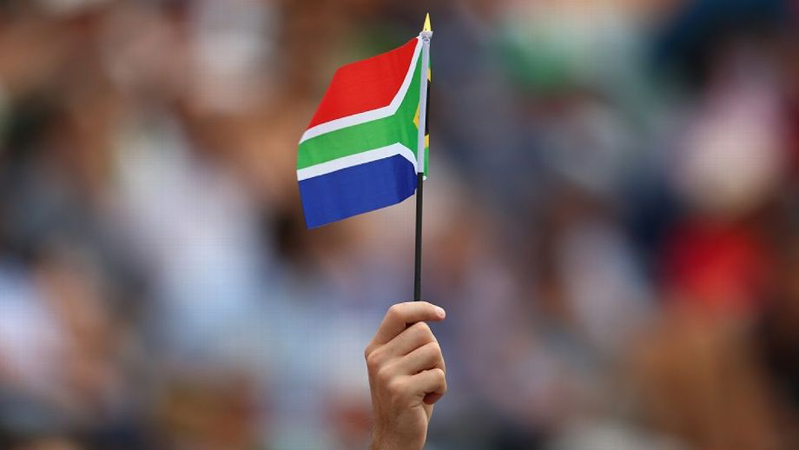 CAPE TOWN: The International Cricket Council (ICC) is likely to approach Cricket South Africa (CSA) for clarification over the board and executive being instructed to step aside by the South African Sports Confederation and Olympic Committee (SASCOC) on Friday. That’s according to David Becker, former head of legal for the ICC, who was involved in the drafting of the regulation on outside interference in Member Bodies. Article 2.4 of the ICC’s Constitution states that: “The Member must manage it affairs autonomously and ensure that there is not government (or other public or quasi-public body) interference in its governance, regulation and/or administration of Cricket in its Cricket Playing Country (including in operational matters, in the selection and management of teams, and in the appointment of coaches or support personnel,” and though SASCOC is not a government institution, it is a public body which oversees high-performance sport. The ICC is monitoring the situation, as Becker suggested. While Becker, who now works as a sports lawyer in South Africa, said the ICC would be “cautious” when deciding whether SASCOC’s decision to appoint a task team to conduct an investigation into CSA’s administrative and financial affairs constitutes a breach of its constitution, he pointed to the wording of one of SASCOC’s reasons for stepping in as potentially “worrying” to the game’s global governing body. “As regards to ICC intervention, ICC will certainly be concerned by the reference in SASCOC’s letter to SASCOC having received a ‘directive by the Minister of Sport and Recreation for SASCOC to intervene into the affairs of CSA’,” Becker said. “ICC will be loath to intervene and suspend CSA, but they will be perturbed by it and will certainly actively seek a coherent explanation from CSA. They are required to, as the international governing body.” CSA, meanwhile, is seeking legal advice on whether SASCOC had the authority to intervene in the manner it did, which CSA disagrees with.