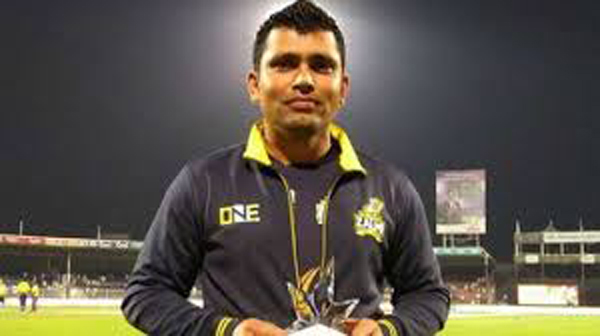 LAHORE: Pakistan’s wicketkeeper-batsman Kamran Akmal, in an interview with Pakpassion.net on Friday, claimed that the criticism received by prolific batsman Babar Azam was a great tragedy. The 38-year-old believed that our energies would be better spent by motivating the extraordinary batsman rather than criticising his performances. “An even greater tragedy is that people have started to criticise our number one batsman, Babar Azam, saying that he isn’t scoring runs at a fast-enough rate or isn’t winning enough games. What is becoming of us? If we wish to improve things then instead of looking down on a player like Babar, we should spend our energy motivating him. But once again, I feel that the team management needs to make sure that all players in the squad are looked after and given confidence instead of preferring to concentrate and spend energies on a select few who are their favourites,” Akmal said. The wicketkeeper-batsman stated that veteran all-rounder Mohammad Hafeez had proven his doubters wrong after a string of incredible performances in recent matches.

“I have seen this happen too often when people seem to write off international cricketers without knowing how much they have struggled to get into the national side and it’s become far too easy for people to say that a certain cricketer is now finished so let’s replace him. We had so many people including ex-cricketers talking about replacing Mohammad Hafeez and now that he has stood up and helped Pakistan win games, they don’t have a leg to stand on and hopefully they have learnt their lesson now,” he said. Akmal claimed that Pakistan’s current head coach-cum-chief selector Misbahul Haq had been through a similar situation while urging the former captain to select players on the basis of performance. “We know that Misbah himself has been through a similar situation to many cricketers, including myself. He must be clear in his selection policy which should be performance-based and not about a ‘like and dislike’ culture. The selectors also need to watch out for cases like that of Fakhar Zaman who has been given plenty of chances but has not been able to score that well. It’s in his interest that he goes away and does well in domestic cricket or else his long-term chances will be badly damaged by his continuing run of low scores,” he concluded.