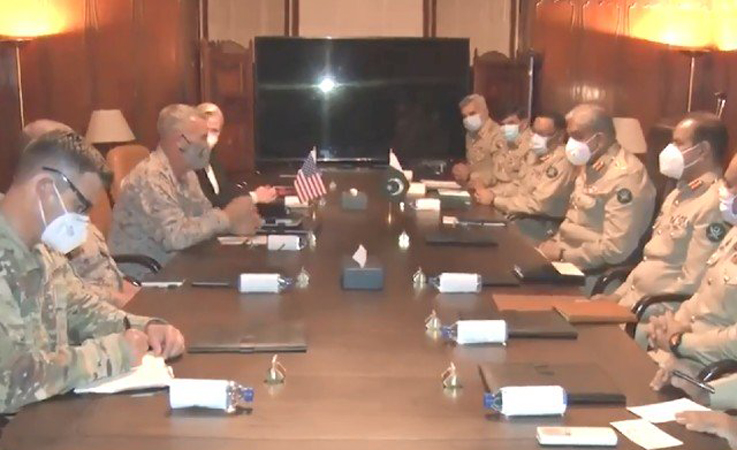 Afghanistan is set to move one step closer to the end of the 19-year-old war as the months’ long-delayed peace talks between the Taliban and Afghan government negotiators will begin on Saturday in Qatar. Secretary of State Mike Pompeo is also traveling to Doha for the opening of the US-backed negotiations. The talks had originally been slated to start in March but were repeatedly pushed back amid disputes over a prisoner exchange that included the release of hundreds of battle-hardened Taliban fighters.