Getting to know Pakistan up close 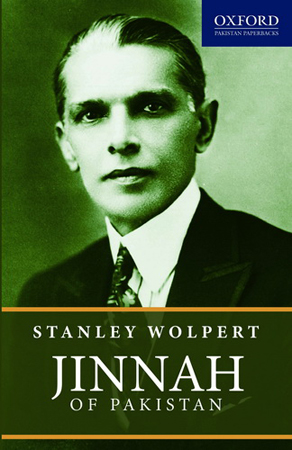 JINNAH OF PAKISTAN BY STANLEY WOLPERT — Mohammad Ali Jinnah was the inspirational father and first head of the state of Pakistan. Wolpert shows how Jinnah’s shrewd and skilful leadership combined brilliant advocacy and singular tenacity to win his suit for the creation of Pakistan on behalf of the ‘Muslim nation’-his sole client during the last, lonely, pain-filled decade of his life. 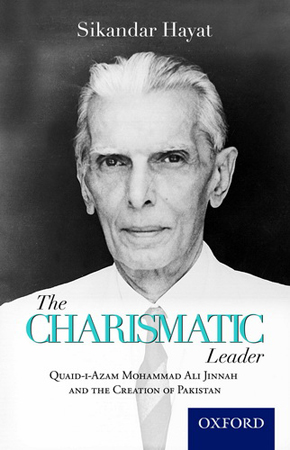 THE CHARISMATIC LEADER: QUAID-I-AZAM MOHAMMAD ALI JINNAH & THE CREATION OF PAKISTAN SECOND EDITION BY SIKANDAR HAYAT — this second, revised edition of the book is an updated version, covering the most recent writings on the subject, especially in India, and provides a detailed and systematic analysis of the charismatic leadership of Quaid-i-Azam Mohammad Ali Jinnah, the leader of Indian Muslims during the crisis-ridden decade of 1937-47. Although Jinnah has been studied as a charismatic leader before, no previous study has defined and discussed the concept of charisma so methodically or employed it to analyse his leadership in such a systematic, organised manner. In this sense, the book is unique and distinct and makes an original contribution to the scholarly literature on Jinnah’s political leadership. 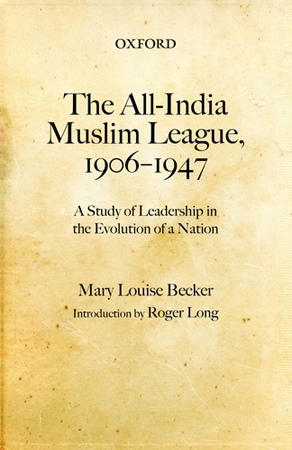 THE ALL-INDIA MUSLIM LEAGUE, 1906-1947: A STUDY OF LEADERSHIP IN THE EVOLUTION OF A NATION BY MARY LOUISE BECKER & INTRODUCTION BY ROGER LONG — in this book, the author takes Pakistan as a case study in a search for better definitions of nations and nationalism, arguing that it exhibits three essential ingredients which are: a distinctive integrated community, a particular set of circumstances, and purposeful leadership. She discusses all three elements within the local context, concentrating particularly on the evolving leadership role of the All-India Muslim League as evidenced in contemporary sources. 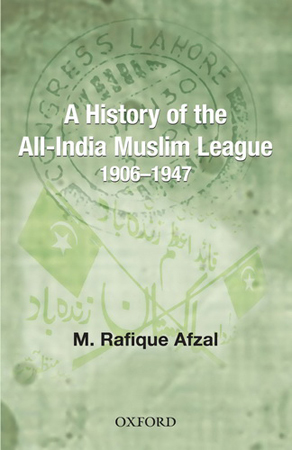 A HISTORY OF THE ALL-INDIA MUSLIM LEAGUE 1906-1947 BY M RAFIQUE AFZAL — this work presents an exhaustive study of the growth and rise of the leading Muslim political party of the South Asian Subcontinent-the All-India Muslim League. The book encompasses the organisational structure of the Muslim League, its financial and propaganda resources, its mobilisation strategies, and the different aspects of its struggle. Based on the archives of Muslim League and other contemporary primary sources, the author gives a comprehensive account of the remarkable phenomenon of a Muslim political party that led the movement for the creation of Pakistan. 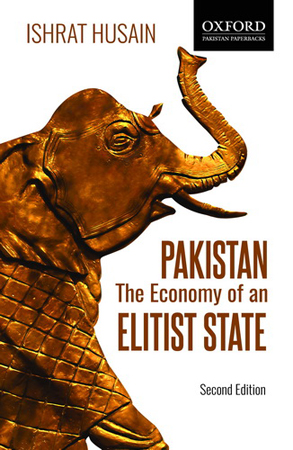 PAKISTAN: THE ECONOMY OF AN ELITIST STATE SECOND EDITION BY ISHRAT HUSAIN — this insightful analysis into the prevailing economic situation in Pakistan has three distinguishing features. It is an exhaustive, analytical history of economic development in Pakistan during the last seventy years; it provides an explanation of Pakistan’s economic performance in the political context and compares it with other South Asian countries and with East Asia; it outlines for Pakistan an agenda of economic and social reforms based on a model of shared growth to see the country into the 21st century.