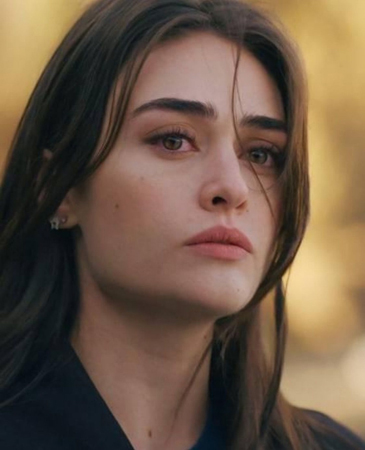 Leading Turkish actress Esra Bilgic, who has won the hearts of her Pakistani fans with her stellar performance in historical drama series Dirilis: Ertugrul, has started learning Urdu language.

A video of Esra, who is famously known for her character name Halime Sultan, is circulating on social media platforms and has won the hearts of her fans.

In the video, Esra can be heard learning the common words used in Urdu and also translating these into English and Turkish languages.

At the end of two minutes video, the actress could be seen enjoying the practice to learn Urdu.