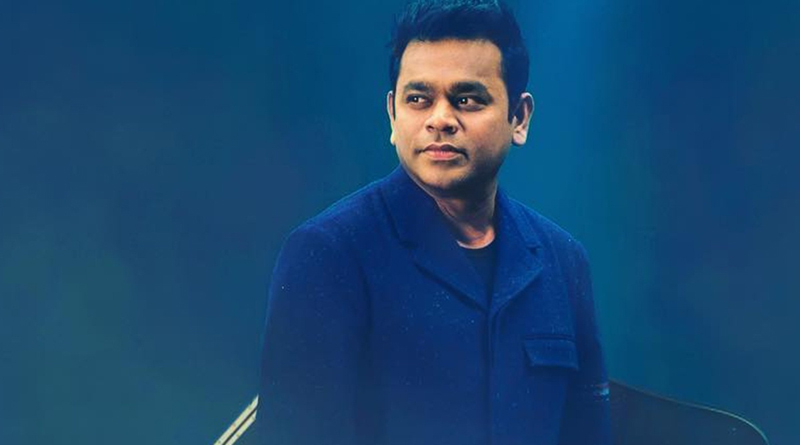 The Madras High court has issued a notice to Oscar-winning music director AR Rahman seeking his explanation regarding a case filed by the Income Tax department.

The allegation against the musician is that he has routed an income of over Rs 3 crore, through the AR Rahman Foundation to evade tax.

According to the Income-tax department counsel, Rahman received an income of Rs 3.47 crore in the year 2011-12 based on a contract with a UK-based telecom company, to compose exclusive ringtones. As per the contract, the composer had instructed the company to directly pay his remuneration to the charitable foundation that is managed by him, the IT department maintains.

“The income which is taxable must be received by Rahman. After due deduction of tax, it can be transferred to the trust. But the same cannot be routed through the trust as income to the charitable trust is exempted Unser the Income Tax Act” the IT counsel added.

The website of the AR Rahman Foundation says that “The Foundation will create opportunities for everyone – especially the underprivileged – to lead a better life, both mentally and physically, through music, education and leadership building”.