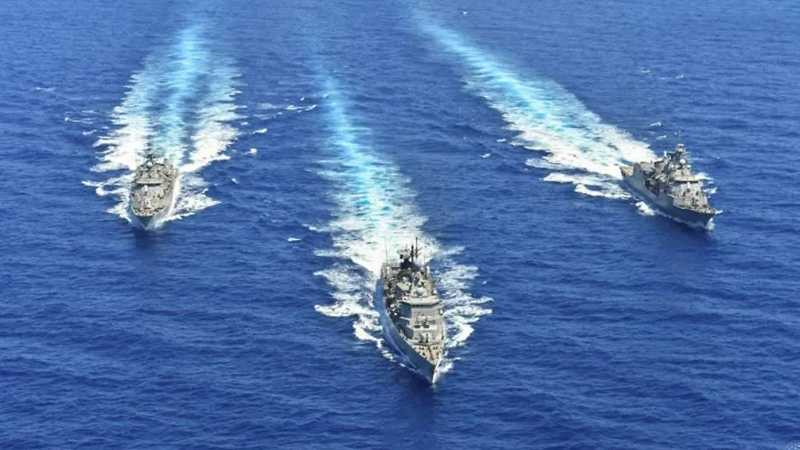 Leaders of seven European countries on the Mediterranean said on Thursday they were ready to back EU sanctions against Turkey if Ankara shunned dialogue on escalating tensions in the sea. French President Emmanuel Macron hosted the leaders of six other EU states, including Turkey’s regional rival Greece, for a summit in Corsica in the hope of finding common ground ahead of the next EU summit this month. Showing again his anger against Turkey under President Recep Tayyip Erdogan, Macron said before the summit that the NATO ally was no longer a partner in the eastern Mediterranean, and that its people “deserved something” different to the way the government currently behaved. 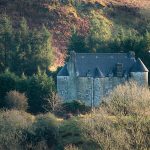