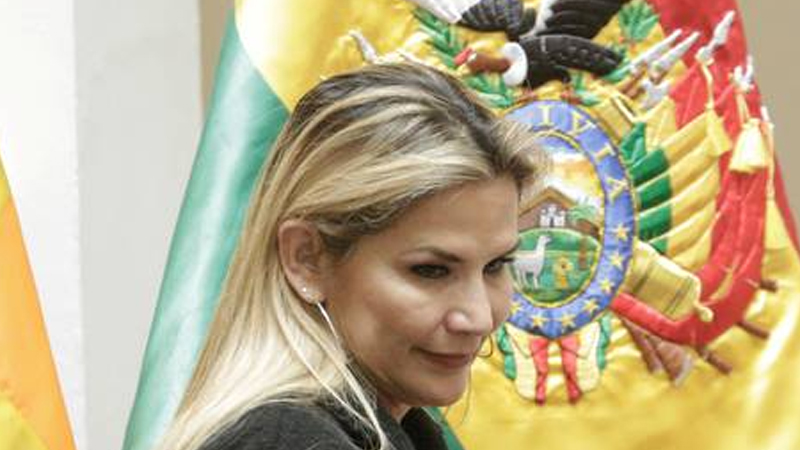 Bolivia’s interim government led by President Jeanine Anez is using the justice system to persecute her predecessor Evo Morales and his allies and supporters, Human Rights Watch said in a report published on Friday.

The charges related to a single phone call days after Morales left Bolivia in which he urged a supporter to “fight” the interim government, HRW said, and the 20-year prison term sought for the alleged offence was “wholly disproportionate.”

Terrorism charges brought against Morales’s former lawyer and chief of staff were based on phone contact she had with him, it added, while a Morales supporter was charged with sedition for describing the new government as “dictatorial.”

The US-based group said that it interviewed Interior Minister Arturo Murillo and Ombudsman Nadia Cruz along with justice officials during its enquiry.

It was also given access to thousands of court documents and police reports relating to 21 cases of the more than 100 former Morales administration members or supporters accused of crimes including terrorism, sedition, belonging to a criminal organization and dereliction of duty.

It said it uncovered evidence that Morales had also used the justice system against his opponents during his 13 years in office, but that Anez “had a chance to break with the past and ensure judicial independence.”

“It is crucial for justice officials… not to serve as a tool to persecute the political opponents of whatever administration is in power,” he said.

The HRW findings will do little to alleviate simmering tensions as the South American nation heads for a presidential election on Oct. 18 that has been delayed due to the coronavirus pandemic.

The Anez government this week referred opposition supporters who led protests and road blockades against the pandemic-related delay to the International Criminal Court, saying that cutting civilians off from medical help constituted “crimes against humanity.”

On Monday a Bolivian court rejected a legal appeal by Morales against a ruling that banned him for running for a senate seat on the grounds he is no longer a Bolivian resident. 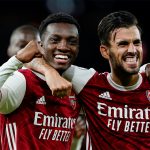 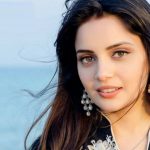 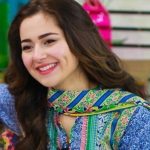