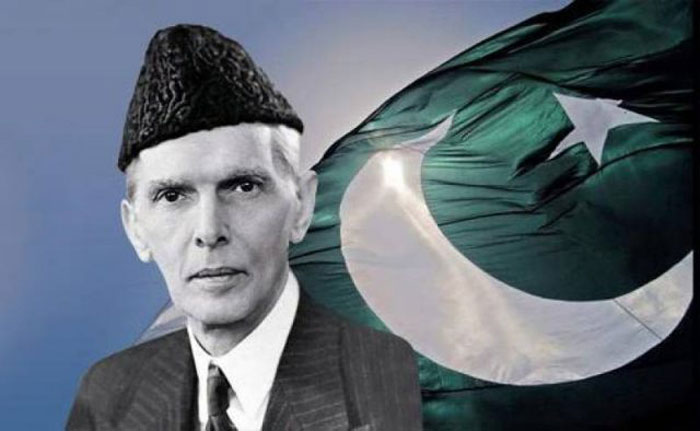 The 72nd death anniversary of founder of Pakistan Quaid-e-Azam Muhammad Ali Jinnah was observed Friday with reverence and honour. Quran Khawani was held at Quaid’s mausoleum in Karachi while special prayers were offered in mosques across the country for the departed soul of the Quaid. People from different walks of life….including the government functionaries…political leaders and workers visited the Quaid’s mausoleum to pay homage to the great leader. Several public and private organizations and educational institutions held functions to highlight different aspects of the life of Quaid-e-Azam who united the Muslims of the Subcontinent for acquiring a separate homeland. Media aired special programmes to pay homage to the great leader. Excerpts from the speeches of Quaid-e-Azam were broadcast during the special transmissions.