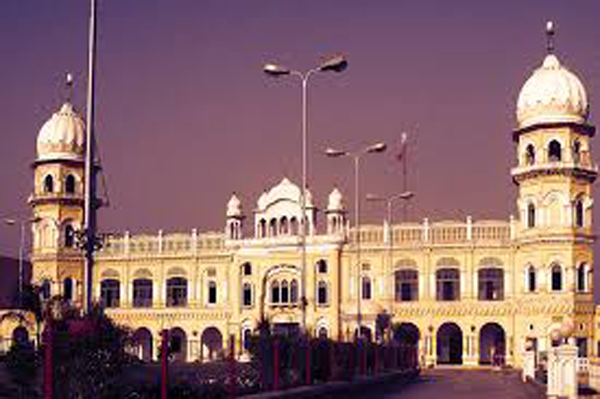 Prof Dr Asghar Zaidi, the Vice Chancellor of Government College University Lahore, has been given additional charge of the post of Vice Chancellor, Baba Guru Nanak University, Nankana Sahab. A notification in this regard was issued by the Punjab Higher Education Department after the approval of Chancellor/Punjab Governor Chaudhry Muhammad Sarwar. On October 28, 2019, Prime Minister Imran Khan laid the foundation stone of the University in Nankana Sahib, the birthplace of Baba Guru Nanak. According to the notification, Prof. Asghar Zaidi will hold the additional charge of the post till the appointment of regular Vice Chancellor at the University. Prof. Zaidi is an eminent social policy analyst and a recent recipient of Tamgha-i-Imtiaz. Talking to media, Vice Chancellor Prof. Zaidi said that it was a matter of great pride for him that he would work as the first/founder Vice Chancellor of Baba Guru Nanak University. He pledged to work towards the goal of making this new university an international center of excellence for the study of Sikhism and for promotion of Punjabi language. Earlier, the Punjab Governor also introduced Prof. Asghar Zaidi to the global community of Sikhs in a video conference. The participants of video conference praised the steps taken by the Governor in promoting harmony among Muslims and Sikhs living in Pakistan. They promised their full support for development and promotion of Baba Guru Nanak University.