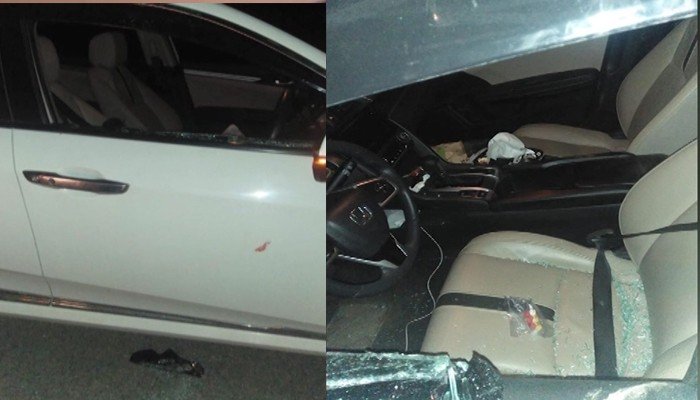 A very important development has come to light in the case of rape of a woman in Gujjarpura. In this regard, it has been reported that the victim’s ATM was being used. According to the report, two persons using ATM cards have been arrested. Both the persons tried to make a transaction from the ATM.

Yesterday an eye witness comes forward to share details of the incident. According to the reports, the negligent performance of Punjab Police has recently come to light. Three days have passed and the accused in a harrowing incident of gang rape of a woman near the motorway have not been arrested as yet. Khalid Masood, the only eyewitness to the incident and the person who informed the police, hails from Sialkot, has also made public details of the tragic incident.

Sources said that the arrested persons are being interrogated while their DNA samples were also taken. After this important development, the case has become even stronger. Significant revelations are also expected from the detainees during the interrogation as this is a huge development. It should be noted that two days ago, a woman was raped on the motorway due to lack of security.