Shoaib Akhter confirms being approached by PCB for major role

Former Pakistan pacer Shoaib Akhtar has confirmed he has had discussions with Pakistan Cricket Board (PCB) over becoming the chief selector. 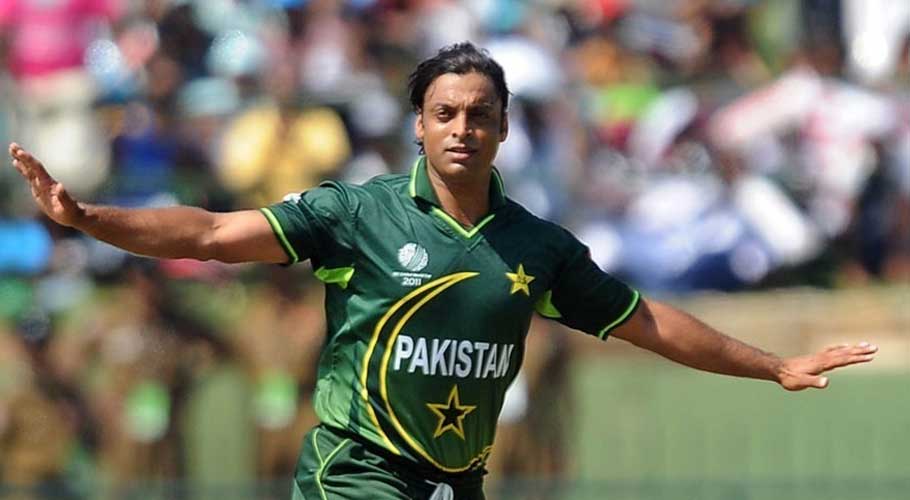 At present, former captain Misbah-ul-Haq is holding the post of the chief selector as well as head coach.

“I will not deny it. Yes, I have had some discussions with the board and I am interested in playing a major role in Pakistan cricket. But nothing is decided as yet,” Akhtar said during a YouTube show.

Misbah has been under-fire since accepting the dual role, national side’s chief selector and head coach, and the pressure on him has only increased due to the team’s below-par performances during his tenure.

“I live a very comfortable life. I played cricket on my terms but now I have settled down. But I am ready to leave this comfort and try to put my neck on the line for the PCB. I am not afraid others give advice. I will give time if the opportunity arises,” he added.

Akhtar however refused to divulge details of his discussions with PCB top bosses. “Yes there has been some discussions. I can reveal only this much. I have not said yes neither have PCB said yes,” he added.

The fast-bowler further said that if he accepted the chief selector’s job he would probably be the first player who would become bigger than the job. “I don’t like saying this but it is a fact. Look I don’t want a job and I don’t need a salary,” he remarked.