India needs to stop endangering stability on border with China

* Since beginning of this year, India has breached bilateral agreements many times in border areas 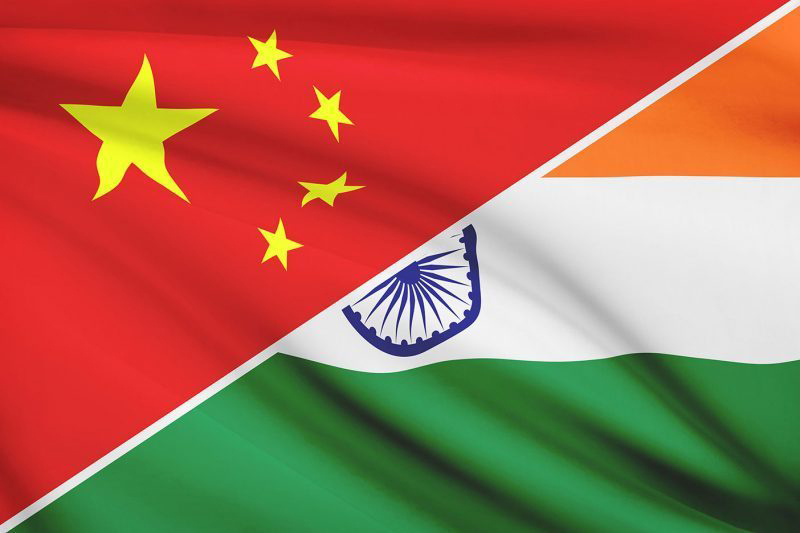 The Indian side’s move to fire shots to threaten the Chinese border patrol personnel in the western sector of the China-India boundary is a serious military provocation of an egregious nature.

Since the beginning of this year, India has breached bilateral agreements and important consensus many times in border areas, attempted to unilaterally change the status quo by force and undermined peace and stability in the border region. The responsibility lies entirely with the Indian side, according to China Military Online here on Thursday.

Confrontation does no good for either side. China has kept maximum restraint to prevent potential escalation and has been reiterating that the two sides should seek to resolve issues through peaceful consultation and dialogue.

However, China’s efforts have not secured a fitting response from the Indian side. Under the current situation, the Chinese border troops were forced to take countermeasures to control the situation.

Adopting a defensive military strategy, China has no intention to stir up border tensions or seek military expansion. However, it allows no infringement on its core interests.

The Chinese military is absolutely determined, capable and confident in safeguarding national sovereignty and territorial integrity. Not an inch of China’s territory shall be lost. It is critical for India to learn from history and make sure the reckless provocations will not be repeated.

The two sides should faithfully implement the important consensus reached between the two countries and stick to dialogue and consultation to resolve relevant issues.

Both as ancient civilizations with several thousand years of history, China and India have long carried on their exchanges and mutual learning. In the 1950s, China and India jointly championed the ‘Five Principles of Peaceful Coexistence’ and have made historic contributions to building a new type of international relations.

This year marks the 70th anniversary of bilateral diplomatic ties, which have achieved comprehensive progress in such a broad range of areas as politics, economy and cultural and people-to-people exchanges, especially in recent years.

Realizing a scenario where the dragon and the elephant dance together is the correct choice for the two countries. Only in this way can they bring more benefits to their peoples and continue to produce new glory for Asian civilizations.

The Chinese side has called for setting eyes on the big picture of China-India relations and regional peace and stability. Now the key to resolving the tension rests on the Indian side.

It is time for the Indian side to wake up to reality, take a responsible attitude toward the bilateral relationship and stand on the right side of history.