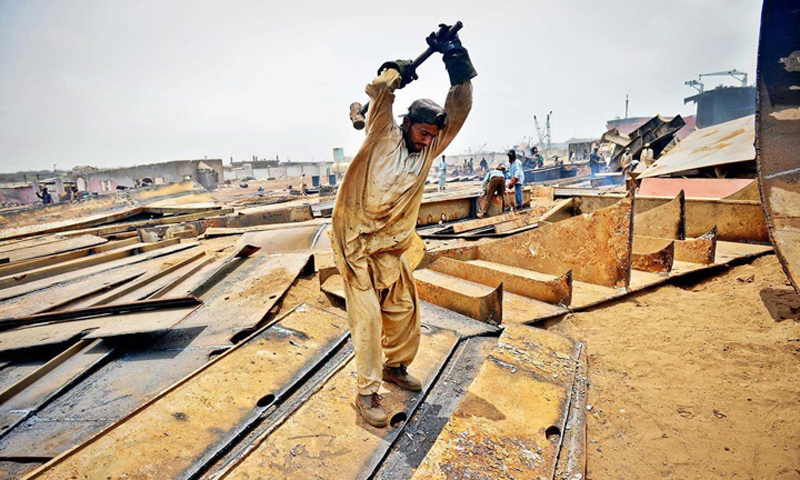 Prime Minister Imran Khan on Thursday assured investors in the construction sector of every possible facilitation, particularly those interested to invest in the Ravi Riverfront Urban Development Project and Karachi’s Bundle Island project.

Chairing a meeting of National Coordination Committee on Housing, Construction and Development, the prime minister said the two mega projects would not only encourage investment of billions, but also promote other affiliated sectors and thus would prove milestones in strengthening of the economy. The prime minister expressed satisfaction over keen interest by the investors, builders and constructors in the Ravi River Front Urban Development Project and Bundle Island project.

Imran Khan said the local investors along with overseas Pakistani investors would also be encouraged to invest and benefit from the projects. On the Ravi Riverfront Urban Development Project, he said 90 percent of the material to be used would be indigenous, which would boost the local industry. The meeting was attended by Information Minister Senator Shibli Faraz, special assistants Malik Amin Aslam, Lt Gen (r) Asim Saleem Bajwa and Dr Shehbaz Gul, Naya Pakistan Housing Authority Chairman Gen (R) Anwar Ali Haider, State Bank of Pakistan (SBP) Governor, Federal Board of Revenue Chairman and other officials.

The representatives from the construction industry and noted businessmen, including Aqeel Karim Dhedi, Arif Habib, Abbas Mukhtar, Fawad Mukhtar, Faisal Afridi, Muhammad Ahsan, Shahid Abdullah, Tariq Rafi and others attended the meeting The businessmen appreciated the active role of SBP Governor in facilitation extended by the banks to the construction industry. The meeting also discussed the projects, including Ravi Riverfront Urban Development Project and Bundle Island with high prospects of investment.

The Punaj Chief Secretary presented the timeline of reviewing master plans of big cities, including Rawalpindi, Faisalabad, Multan, Gujranwala, Dera Ghazi Khan, Sialkot and Sahiwal. He also apprised the prime minister about the projects related to urban regeneration in Lahore and rising trend in purchase of the construction material. Meanwhile, Prime Minister Imran Khan reaffirmed Pakistan’s desire to work with Uzbekistan to strengthen mutually beneficial cooperation, bilaterally and in the region.

He expressed these views during a meeting here with Uzbekistan’s Deputy Prime Minister for Investment and Foreign Economic Relations Sardor Umurzaqov. Matters of mutual interest, including the COVID-19 pandemic, bilateral cooperation, regional connectivity, and regional peace and security were discussed in the meeting. Advisor on Commerce Abdul Razzak Dawood was also present during the meeting. The prime minister underlined that Pakistan and Uzbekistan enjoyed cordial and brotherly relations. He warmly recalled his last meeting with President Mirziyoyev and mentioned that Pakistan keenly awaited his visit once the global pandemic situation settled down. Imran Khan also highlighted the potential for enhanced trade with increased regional connectivity as a result of different planned railway projects.

The Uzbek deputy prime minister conveyed the cordial greetings and best wishes of the President Mirziyoyev, who, he said, looked forward to visiting Pakistan. On behalf of President Mirziyoyev, he also extended an invitation to the prime minister to visit Uzbekistan. He also expressed Uzbekistan’s desire to have improved economic relations with better connectivity and make investments in Pakistan. Underlining that there was no military solution to the conflict in Afghanistan, Prime Minister Imran Khan highlighted Pakistan’s positive contribution to the Afghan peace process. He stressed that a peaceful and stable Afghanistan was of paramount importance for Pakistan and the region. The prime minister expressed the hope that intra-Afghan negotiations would commence at the earliest and culminate in a negotiated political settlement, thus contributing to peace, stability and prosperity in the region and beyond.