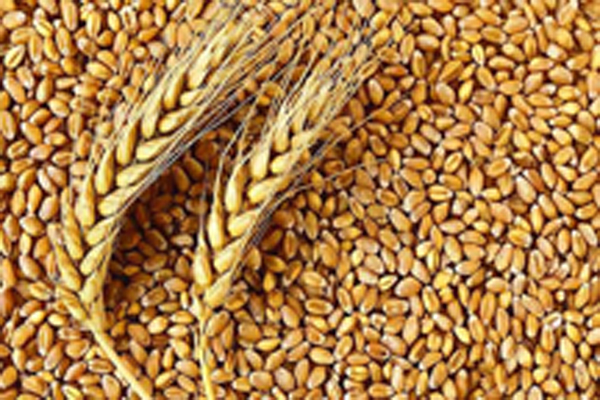 A high-level meeting chaired by Prime Minister Imran Khan on Thursday decided to allow the Trading Corporation of Pakistan (TCP) along with the private sector to import wheat in order to ensure sufficient availability of commodity in the country. The meeting was attended by federal ministers Muhamamd Hammad Azhar, Senator Shibli Faraz and Syed Fakhar Imam, Finance Adviser Dr Abdul Hafeez Sheikh, special assistants Mirza Shahzad Akbar and Shahbaz Gull, State Bank of Pakistan Governor, Punjab Food Minister Abdul Aleem Khan and secretaries of relevant departments. The chief secretaries joined the meeting through video-link. The prime minister was given a detailed briefing on the situation of availability of wheat, daily release of commodity by Punjab, rates of wheat and Atta (flour), and import of sugar. The situation about the quantity of wheat imported by private sector so far and the demand in next few years was also discussed. Minister for Industries Hammad Azhar updated the prime minister about the current price of sugar and its import. Expressing satisfaction over availability of wheat in the country and regular release by Punjab, the prime minister stressed timely arrangements to meet the future needs.