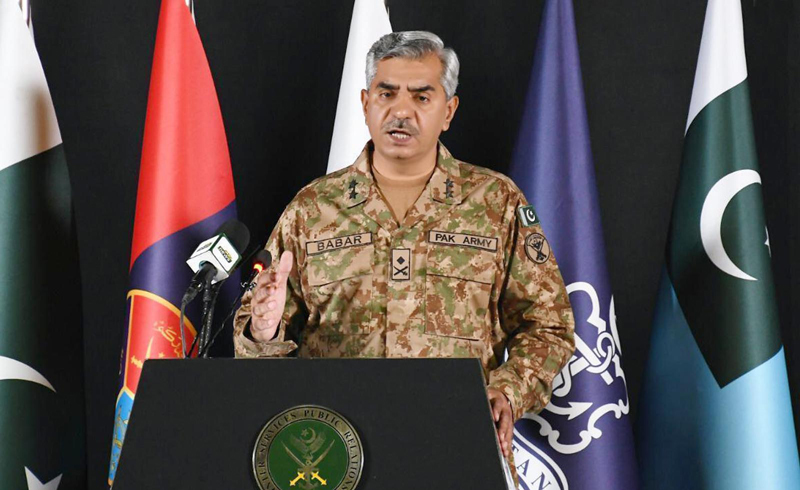 Taking to Twitter, the ISPR DG said, “[The] unfortunate rise in violent incidents on both sides of [the] Pak-Afghan border is meant to derail Afghanistan Peace Process.” “Pakistan earnestly believes that both countries deserve peace and progress. Together we will defeat all spoilers,” he added.

On July 30, at least two people were killed and 20 injured after shots were fired on protesters who stormed a quarantine centre at the border gate over not being allowed to enter the neighbouring country. A woman was among those slain in the incident as protesters set ablaze the quarantine centre, set up along the Pak-Afghan Bab-e-Dosti gate, for Covid-19 patients.

A day after the incident occurred, Pakistan had said that the firing incident at its border with Afghanistan in Chaman, which resulted in casualties, was an act of self-defence to protect the local population.

After the incident the border crossing was closed but after negotiations, it was reopened in August.