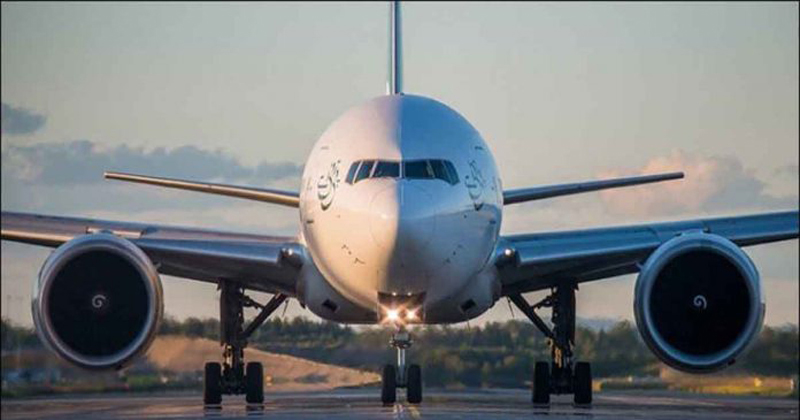 Kuninori Matsuda, Japanese Ambassador to Pakistan, on Thursday discussed matters pertaining to mutual interests with aviation minister during the meeting. He was called on Federal Minister for Aviation Division Ghulam Sarwar Khan here at Aviation Division. Matters pertaining to mutual interests were discussed during the meeting. The Ambassador expressed his deep grief on the Karachi air crash. The Minister highlighted the historical close ties between Pakistan and Japan. Federal Minister said that the enhancement of flight numbers will boost opportunities for the business community of both countries. Both sides emphasized to have a mutual cooperation in the field of aviation. Federal Minister has informed the ambassador about the capabilities of ASF and asked to help to explore the possibilities of cooperation for Airport Security Force. The minister told the ambassador that the up-gradation of Lai-Nullah Flood Forecasting under Government of Japan’s grant-in-aid is under process and would be submitted to the Japan Embassy after completion of codal formalities. The two held wide-ranging discussions on Pakistan-Japan relations and ways to further strengthen Tokyo and Islamabad’s growing partnership in Aviation Sector.