Caitlyn breaks silence on ‘Keeping Up with the Kardashians’ ending 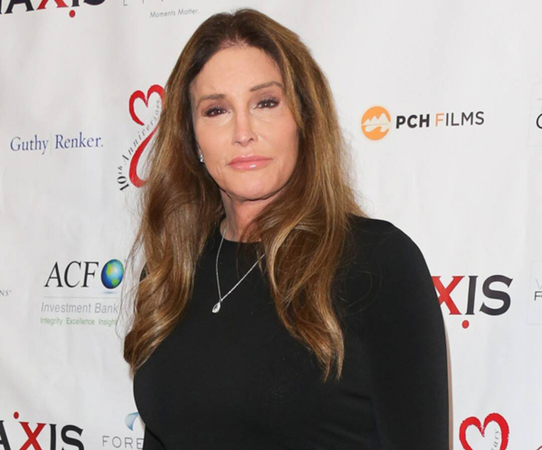 Caitlyn Jenner is speaking out about the ending of ‘Keeping Up with the Kardashians.’ It was recently revealed that the beloved E! series will come to an end in 2021 after what will be 14 years on the air. The heartfelt announcement was posted to the family’s social channels on Sept. 8 and was signed by Kris Jenner, Kourtney Kardashian, Kim Kardashian, Khloe Kardashian, Rob Kardashian, Kendall Jenner, Kylie Jenner and Scott Disick. Now Caitlyn, who appeared on the series over the years with her family and had her own spinoff show I Am Cait, is sharing her thoughts on the end of the KUWTK era.

“Nobody called me, I heard it through the media,” the 70-year-old explained in a new interview with Australia’s The Morning Show. “Was I surprised? No, but that show…it’s probably the greatest reality show in history.”

Over the years, Keeping Up with the Kardashians documented many deeply personal family moments, including Caitlyn and Kris’ divorce as well as Caitlyn’s transition.

“There are over 500 episodes of 14 years,” Caitlyn continued. “These girls have done just an amazing job to keep the show going, come up with material.”

Over the years, Keeping Up with the Kardashians documented many deeply personal family moments, including Caitlyn and Kris’ divorce as well as Caitlyn’s transition

The Olympic athlete went on to note that the series, which premiered in 2007, was originally picked up for just six episodes at the time. “One camera, doing six shows,” Caitlyn recalled. “We got about four shows in and then they ordered 12 shows and it went from there and it just seems like it never stopped.”

“The girls have done and Kris has done just an amazing job with the show and keeping it going this long,” Caitlyn said. “But kind of everybody is in a different place now and I think it’s time to move on. What a run.”

“Nothing lasts forever,” she noted. “And shows do come and go, this one has by far done the best, I think, of any reality show in history. So at some point it’s going to come to an end…I wasn’t surprised, but I just am so proud of the kids for doing such a great job over the years. I mean, they did an amazing job.”

Caitlyn also said that the family has all “moved on into their own areas,” with Kendall in modelling and Kim and Kylie in the beauty business.

“They have very busy lives and they’ve all branched out into other things,” she added. “And so, I think they really want to pursue the other things probably more right now ’cause there’s where their future is.”