Kurdish reporter released after being detained for criticising Turkish drama 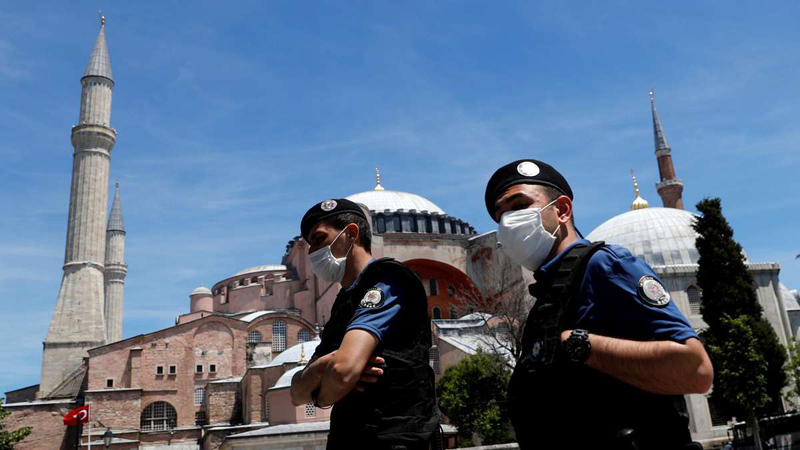 A Kurdish reporter, who was detained for criticizing a Turkish drama serial on Twitter, has been released by Turkey, media rights group Press in Arrest said Tuesday. Oktay Candemir was arrested for posting a humorous tweet about an upcoming Turkish series Awakening: The Great Selcuk, according to The National. The series is to be aired by Turkish state broadcaster TRT later this month. In a tweet, the Press In Arrest said that Candemir was detained in Turkey’s Van city for “defaming a person’s memory” under Turkish Penal Code’s Article 130. However, the reporter was released on Tuesday but an overseas travel ban has been imposed on him. Following his release, Candemir told the media rights group that other journalists were also facing similar pressure in Van.