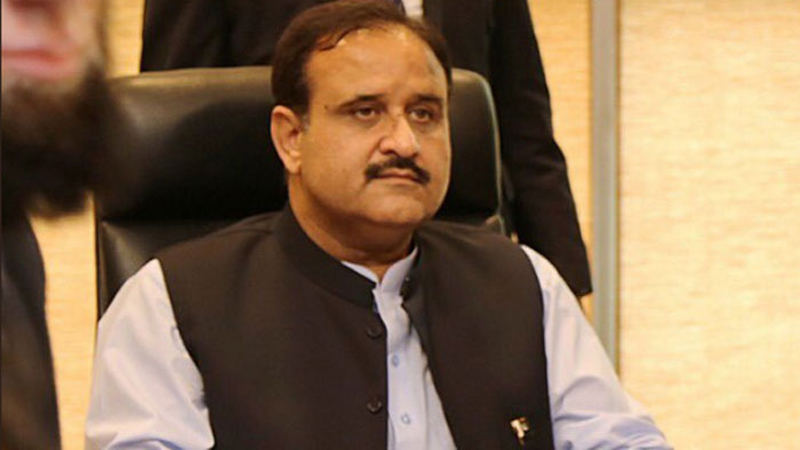 LAHORE: Punjab Chief Minister Sardar Usman Buzdar on Thursday approved the constitution of a seven-member committee to review the arrangements of proposed local bodies election across the province.

According to details, the development was made during a meeting Buzdar chaired. However, the participants of the meeting failed to reach a decision regarding the schedule.

During the meeting, Buzdar said that the new local government system will empower citizens at the grassroots level. He said the provincial authorities have restored funds for the local governments which will begin a new era of development after the even distribution of resources in accordance with the needs.

The chief minister vowed that the government will ensure transparency in the utilisation of funds, whereas, the local government institutions should fulfill their responsibilities.

He said that modern machinery is being provided to LG institutions for maintaining cleanliness situations in all cities and tolerance will not be shown over negligence in the clearance of drainage nullahs.

The committee will present its recommendations to the Buzdar next week.