A son of a traffic sergeant, who was killed in a car crash of former Member Provincial Assembly (MPA) Majeed Achakzai, has appealed to the government for justice. 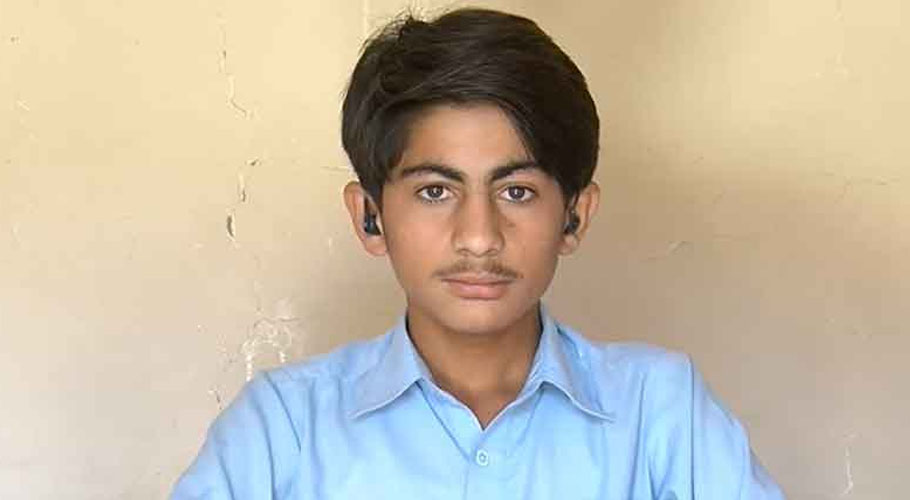 Ataullah Khan, son of slain traffic sergeant said the police had promised to give a job and a government house to his brother which has not been fulfilled yet.

He appealed Chief Minister Punjab Usman Buzdar to take notice of the incident. On the other hand, the Balochistan government has decided to present evidence against Majeed Achakzai in the traffic sergeant murder case.

Sindh government spokesman Liaquat Shahwani said that the tragic incident of a traffic sergeant being killed in a car crash took place in 2017 and it is clear that the car crushed the sergeant.

Traffic Sergeant Haji Attaullah was seriously wounded in the accident and was taken to Civil Hospital Quetta for treatment where he succumbed to his injuries.

The legislator’s vehicle was speeding and rammed into the traffic sergeant who was on duty at GPO Chowk, the police said.

MPA Achakzai confessed to involvement in the accident and claimed to have agreed to compensate the family members of the slain traffic policeman, Deputy Inspector General Police Razzaq Cheema said.