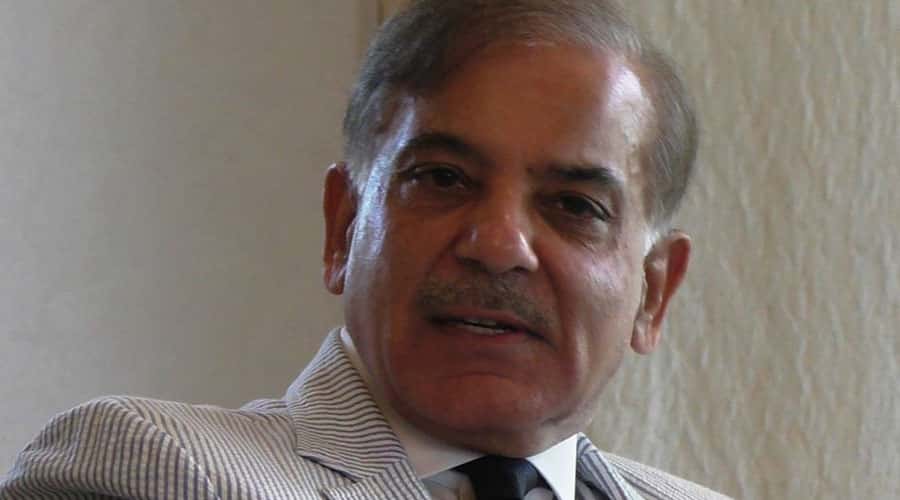 Accountability court judge Jawadul Hassan conducted the hearing of the case. The PML-N defended his performance and said he saved billions during his tenure as Punjab chief minister without any personal benefit.

Shehbaz Sharif said the Sindh government had reduced the rates of sugarcane but the decision was not followed by Punjab. He said he faced immense pressure to reduce the rates and provide subsidy for his family’s sugar mills but he refused, resulting in huge financial losses.

He further said the court was also facing allegations of possessing benami properties. The judge remarked that he will be given a chance to defend himself in the money laundering case being heard separately.

Previously, Shehbaz Sharif said that he has not committed corruption of a single penny. I never took salary from the national exchequer, he added.

The PML-N leader stated that he had brought international investment worth billions of rupees to Pakistan during his tenure.

According to the NAB investigation report, Chief Financial Officer of Sharif family Muhammad Usman laundered money for the Shehbaz family.