ECC sets up committee to review issues over 5G services

The Economic Coordination Committee (ECC) has set up a committee to review issues related to 5G services. 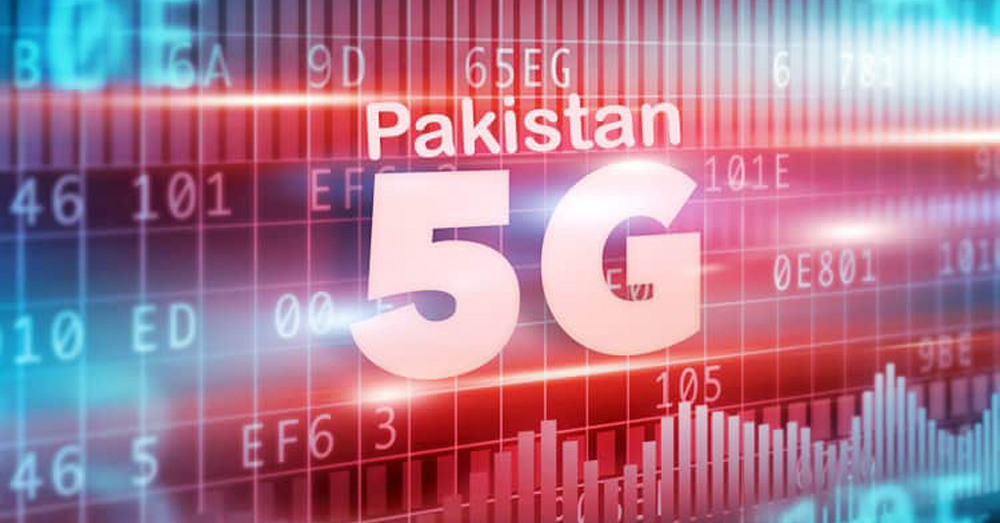 A meeting of the Economic Coordination Committee was held under the chairmanship of Finance Advisor Abdul Hafeez Sheikh. It approved the setting up of an advisory committee for the next-generation mobile services spectrum, comprising ministers for IT, industry and manufacturing, planning, and trade, headed by a financial adviser.

According to the statement, the committee will review issues related to 5G services and make recommendations to the Pakistan Telecom Authority (PTA), while the ECC has also approved amendments to the decision for the new Pakistan Housing Authority.

The meeting also approved the Terms of Reference of the committee (ToRs) including examining and evaluating the market assessment report and recommendations of the Pakistan Telecommunication Authority (PTA) for release of maximum NGMS spectrum in Pakistan.

It will also examine and finalise the policy directives for the federal government for the release of NGMS spectrum in Pakistan. The committee will oversee the release process to be conducted by PTA.

Pakistan’s telecom market had long struggled with the transition from a regulated state-owned monopoly to a deregulated competitive structure. The transition, and the development of the telecom sector generally, has been greatly aided by foreign investment.

Despite the government’s promotion of internet services and the expansion of access nationally over the past decade, fixed broadband penetration remains low at barely 1%. The fixed-line telephony market, dominated by Pakistan Telecommunications, is similarly underdeveloped, and the number of fixed lines is slowly declining as the mobile segment continues to expand.

In January 2020 the telecom regulator issued trial 5G licenses to Zong and Jazz. Despite this, the capacity of LTE infrastructure and the lack of compelling user cases for 5G suggests that network operators are not yet pressed to launch commercial services.

The first potential benefit of 5G is in the field of ‘machine to machine communication’. This will be on a scale never experienced before and will significantly reduce human intervention in industries. Moreover, industrial processes and their applications will be revolutionized. Manufacturing and agricultural sectors will be among the largest beneficiaries.

Secondly, 5G technology would allow better control of devices such as drones, industrial robots, self-driven cars, and safety systems. With such technology accessible to the general public, even remote medical procedures and treatments will become possible, and healthcare sector will be revolutionized.