Police have arrested 12 suspects for allegedly raping a woman near a motorway in Lahore. 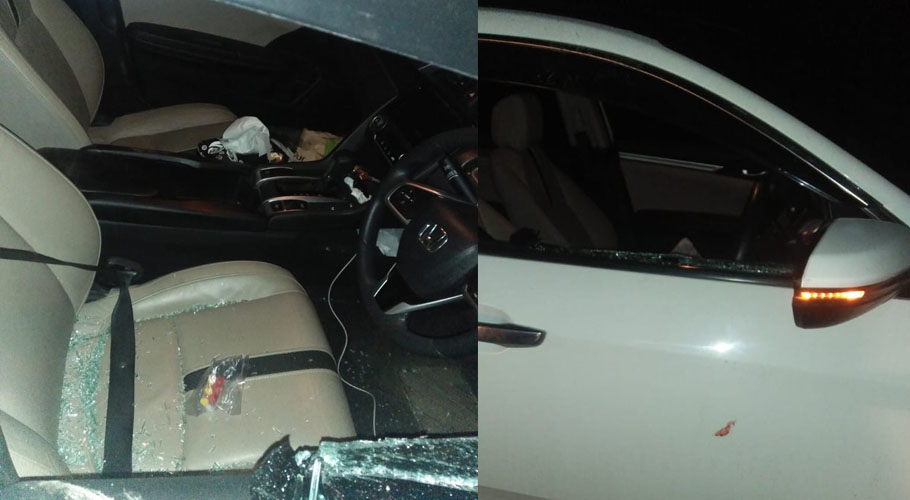 As per the notice taken by Punjab Chief Minister Usman Buzdar, two separate special teams headed by SSPIA and Divisional SP were formed while DIG Investigation Lahore is overseeing all matters related to the investigation of the case.

The chief minister had called for a report from the IG Punjab and directed that the culprits involved in the serious crime be arrested as soon as possible and justice be provided to the victim.