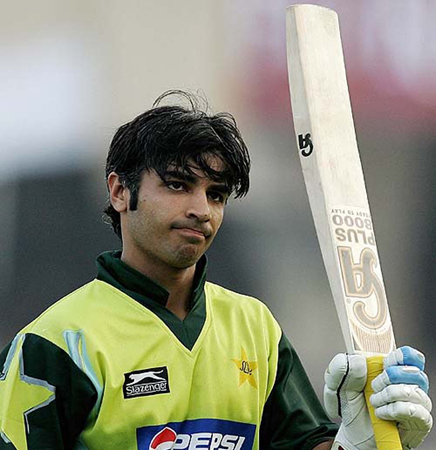 LAHORE: Former Pakistan captain Salman Butt has refused to play the next edition of National T20 Cup, after being excluded from Central Punjab’s first XI. According to reports, Central Punjab’s head coach Shahid Anwar offered Butt the opportunity to captain the second XI but the latter decided against accepting this as he felt that a youngster should be given a chance in his place. Butt has featured in 82 T20s, over the course of his career, scoring 2349 runs at an average of 35 and a strike rate of 113. The National T20 Cup will be the curtain-raiser of the domestic season, with matches being held in Multan and Rawalpindi from September 30 to October 18.