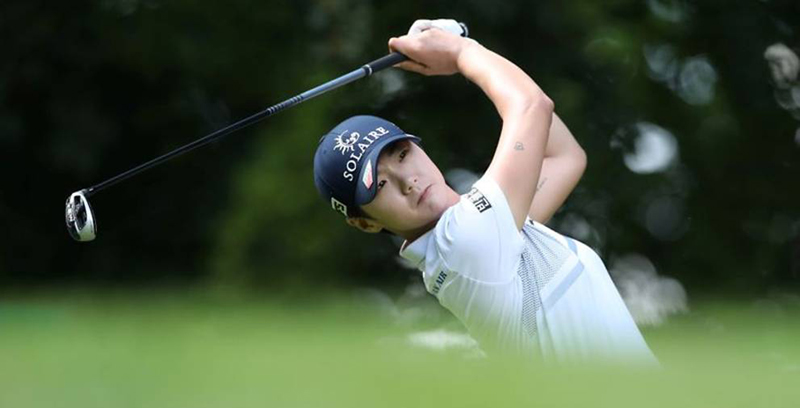 SEOUL: Park Sung-hyun returns to the LPGA Tour at this week’s ANA Inspiration but after a 10-month absence the world number four says she does not expect to be in contention for the second women’s major of the year. The ANA Inspiration, which begins on Thursday at Mission Hills Country Club in California, will be the 26-year-old South Korean’s first LPGA Tour event since the CME Group Tour Championship in November last year. “I think I’m more nervous than excited to be back,” said Park, a two-times major winner. “It’s been a while since I’ve been in a competitive environment. “I’ve got to keep that in mind playing while the four rounds this week. “There aren’t that many tournaments this year, but I do hope to win at some point and finish on a high note.” Park said the extended break had allowed her to fully recover from the shoulder injury that had troubled her since late last season. “I think taking time off has helped. I feel that I’m all recovered now,” the former world number one said.