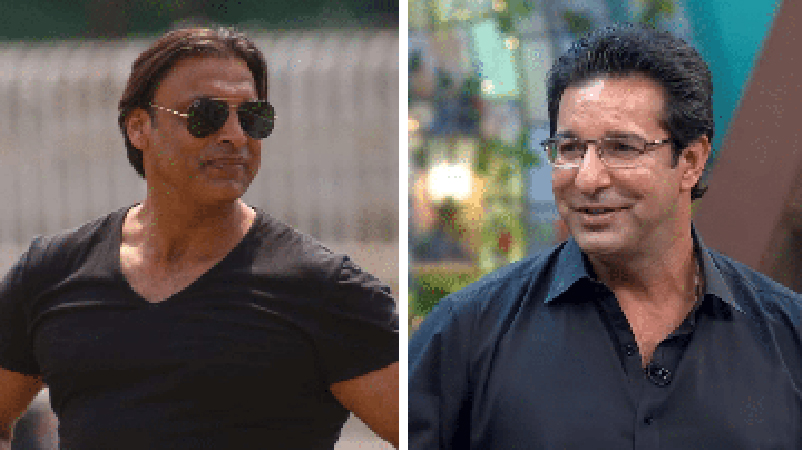 KARACHI: Many Pakistan stars are expected to be a part of the upcoming Lanka Premier League (LPL). Legendary former pacers Wasim Akram and Shoaib Akhtar are likely to take up mentoring roles in the league. According to Sri Lanka’s Daily Mirror, West Indies’ legendary cricketers Brian Lara and Vivian Richards will also be with a franchise in some capacity. An official from the event management group claimed that India’s Munaf Patel and Parveen Kumar are also expected to be a part of the league along with other Indian players. The LPL’s management is looking towards big stars to make the inaugural edition of the league a big success. The event will take place in November and is being managed by IPG. Sri Lanka’s legendary former batsman Kumar Sangakkara is also being approached to take part in the league in some capacity. The Indian duo of Irfan Pathan and Yousaf Pathan might also be involved with the league in the future. It should be noted that the Board of Control for Cricket in India (BCCI) does not allow its players to take part in foreign leagues.