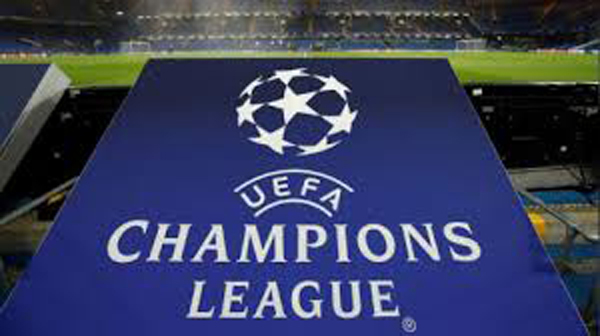 PARIS: The draws for this season’s Champions League and Europa League group stages have been moved from Athens because they would break local Covid-19 rules about large indoor gatherings, UEFA said on Wednesday. The European soccer body said that the Champions League draw would instead take place without guests –– such as club representatives –– at its own headquarters in Nyon, Switzerland, on October 1 with the Europa League draw the following day in the same venue. The decision followed talks with Greek authorities, UEFA said. “All parties agreed that the top priority must remain public health and that it currently would not be possible to organise an event of such size with guests in Athens, as it would violate public health restrictions and constraints regarding indoor events,” said a UEFA statement. The Champions League group stage will start later than usual on October 20, a knock-on effect of the coronavirus pandemic which interrupted last season and caused it to finish in August.