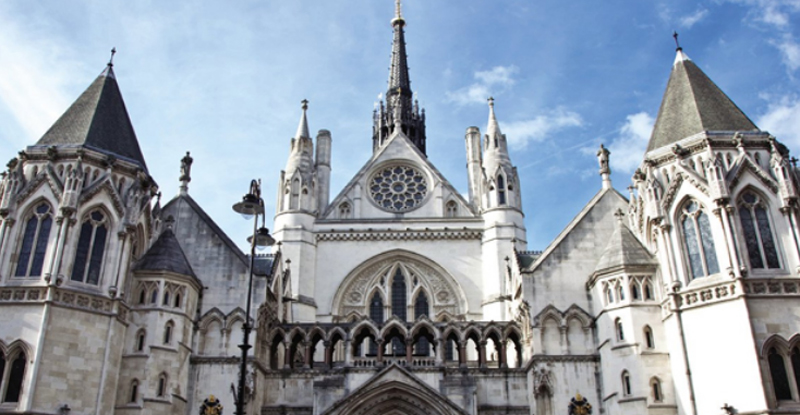 The Muttahida Qaumi Movement Pakistan (MQM-P) has initiated legal claims regarding ownership of seven expensive London properties against the party founder Altaf Hussain, his brother Iqbal Hussain and five other associates at the London High Court, a private TV channel reported, citing sources. This is the first time MQM-P has taken any action against the founder or his associates. The claim has been launched in the MQM-P’s capacity through a London law firm Legis Chambers for the possession of seven prime location properties valued at over £10 million. The lawsuit was filed by Syed Aminul Haque, the MNA from NA251 Karachi who is a Federal Minister for Information Technology and also a member of the MQM-Pakistan’s Rabita Committee. The MQM-P has nominated Iftikhar Hussain, Tariq Mir, Muhammad Anwar, Qasim Raza and Euro Property Development in the lawsuit. Reportedly, the properties which are being claimed are Abbey View house, High View Gardens first house, Whitchurch Lane first house, Brookfield Avenue house, High View Gardens second house, Whitchurch Lane second house, and the MQM 1st Floor Elizabeth House office. The claimant (MQM-P) has maintained that MQM Pakistan is “the real beneficiary of all seven properties as per the UK trust law. Earlier on July 3, the Federal Investigation Agency (FIA) had filed an application in anti-terrorism court (ATC) in Islamabad for the seizure immovable properties owned by Muttahida Qaumi Movement (MQM) founder in and outside Pakistan.