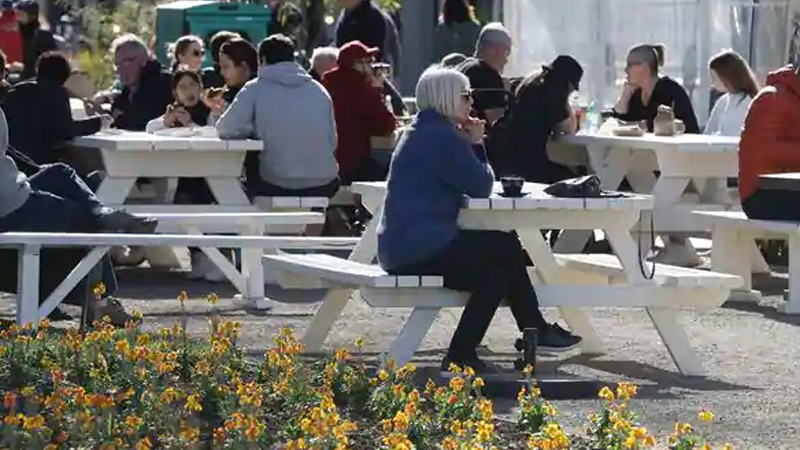 Jacinda Ardern’s ruling Labour Party plans a new higher tax rate of 39% for people earning over NZ$180,000 ($118,908) and promised no further tax hikes next term if it is re-elected in the Oct. 17 poll, the party said on Wednesday.

Ardern’s Labour Party, comfortably ahead in the election contest according to opinion polls, said the new top income tax rate will only affect 2% of New Zealanders, while there will be no change in taxes for the remaining 98% of the population.

“The new rate will cost $23 a week for an individual earning NZ$200,000, but it will make a big difference to the country´s ability to maintain the investments needed for the economy to bounce back,” Finance Minister Grant Robertson said in an announcement of the party’s tax policy.

The new tax policy is forecast to add an annual revenue of NZ$550 million to the economy, which has taken a hit due to the coronavirus pandemic.

Robertson said the party will not implement any new taxes or make any further increases to income tax next term.

Labour will also be prepared to implement a Digital Service Tax (DST) so it can tax revenue earned by multinational digital firms such as Google, Facebook and Amazon, extending a global effort to bring global tech giants into the tax net.

He said current projections estimate a DST will raise between NZ$30 million and NZ$80 million of revenue a year.

Ardern’s Labour Party formed a centre-left coalition government in 2017 after reaching an agreement with nationalist New Zealand First Party and the Green Party.

The government’s early and decisive response to the coronavirus pandemic has helped limit community transmission but the economy has been battered as businesses were shut and people stayed indoors.

The government has already spent billions of dollars on a wage subsidy scheme and other measures to support businesses and protect jobs.