Federal Minister for Science and Technology Fawad Chaudhry has announced that he will soon introduce a three-wheeler vehicle for women. 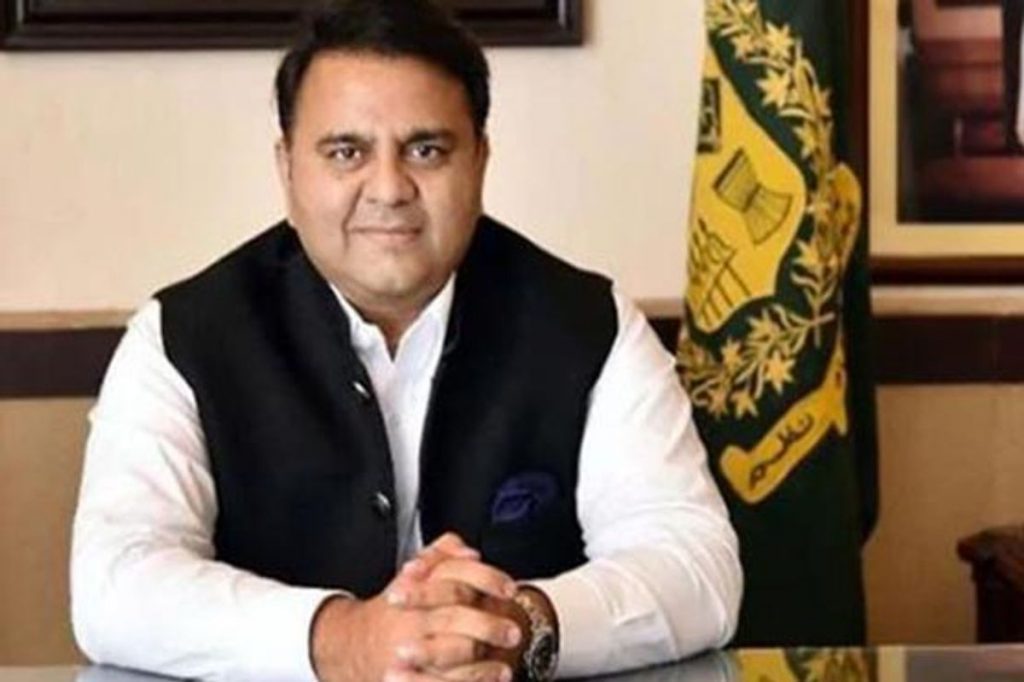 Talking during a show, Fawad Chaudhry said that electric cars will start running in Islamabad soon. “Technological innovation is the key to the development of nations,” he said.

Fawad Chaudhry said these three-wheelers would be available in lively colours like red and yellow, and would have the air-conditioner, Wifi and GPS facilities.

He mentioned the adversities that women in the country has to face while travelling to their academic institutions, job or entrepreneur related works. These electric three-wheelers would resolve their transport issue to a larger extent, he added.

The lack of freedom of mobility seriously hampers the ability to reach one’s potential.

Besides this, Fawad Chaudhry said an electric vehicle value chain would be established in Pakistan under the strategic alliance between Pakistan and China-based companies.

The investment of 50 million dollars would be made initially in the project while manufacturing of the electric buses would begin in the second phase.

“Around 25 percent of the global pollution comes from the transport sector and environmental hazards can be addressed widely through shifting on electric vehicles,” he said.

Fawad Chaudhry said that tributes are paid to personalities who work for special people. Working to further innovate and improve the technology. He added that technology is exploring many new avenues for people with disabilities.

He said that technology regarding the sighting of the moon also gave the power to speak the sign language. “We expect similar work from multinational companies. These are the people who can change the world for us,” he further said