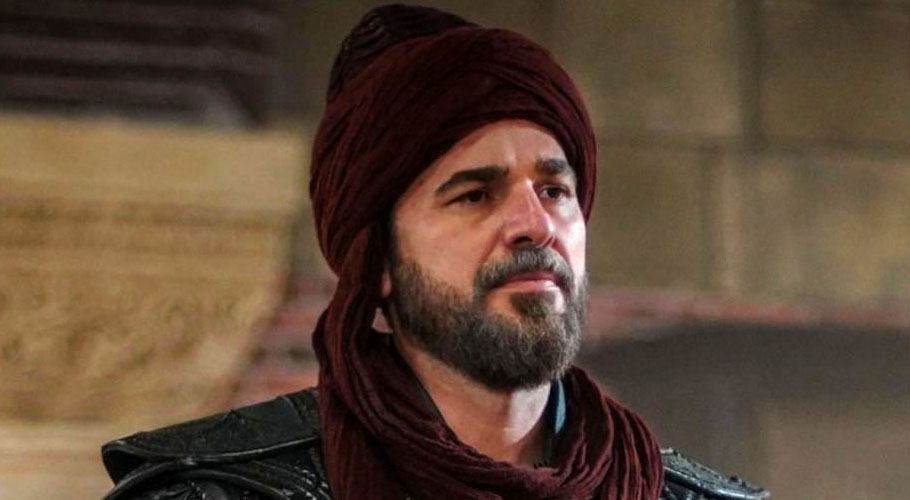 The Turkish interior ministry has reportedly informed Duzyatan about Pakistani media reports stating that Blue World City was illegal and legal action had been taken.

The Turkish actor has immediately cancelled his agreement with Blue World City after seeing all reports, claiming that he was unaware of the illegal status the housing society when the agreement was signed.

Earlier, The Blue World City management announced via their official Facebook page on Monday that the Ertugrul hero has signed a memorandum of understanding (MoU) to work as brand ambassador for the housing project. Ertugrul Ghazi and Blue World City CEO Saad Nazir signed an agreement to formalise the contract.

The management of the Islamabad-based housing scheme had announced earlier that Engin would also attend the ground-breaking ceremony of the Blue World City’s Blue Mosque as a special guest. The actor was issued a multiple-entry six-month visa for Pakistan last month and he is expected to arrive in Pakistan this month.

He is also scheduled to attend a number of other events as part of his engagements in Pakistan. The Blue World City’s management says the Blue Mosque is set to become an ‘exceptional prayer facility’ as it is modelled after Istanbul’s iconic Blue Mosque.