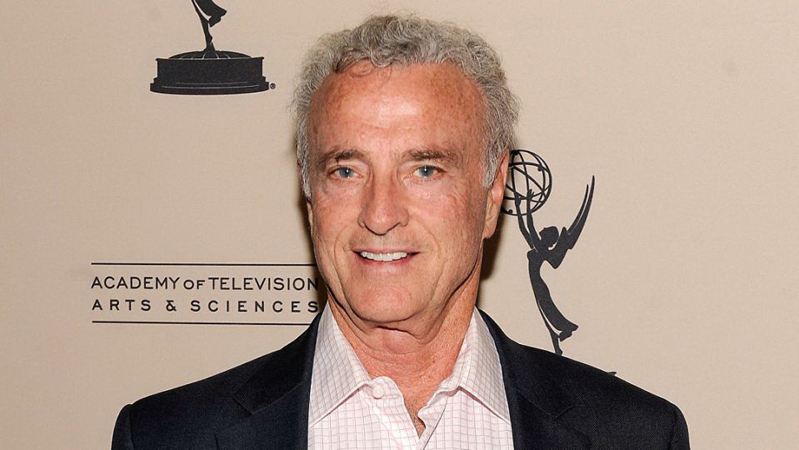 Kevin Dobson, an actor best known for his starring roles on the CBS shows “Kojak” and “Knots Landing,” died on Sunday. He was 77.

The United Veterans Council of San Joaquin County announced Dobson’s death on Monday afternoon. He served as a former chairman of the organization.

A former Army soldier and Long Island Rail Road conductor, Dobson began his acting career in the late 1960s, first appearing on shows like “One Life to Live,” “The Doctors,” “The Mod Squad,” “Emergency!” and “Cannon.” His first major role came on “Kojak,” where he played detective Bobby Crocker, opposite star Telly Savalas’ lead role as lieutenant Theo Kojak. The show aired for five season on CBS from 1973-1978, and Dobson reunited with the cast for the 1990 TV movie “Kojak: It’s Always Something.”