Launch of Netflix film about a Muslim girl delayed in Turkey 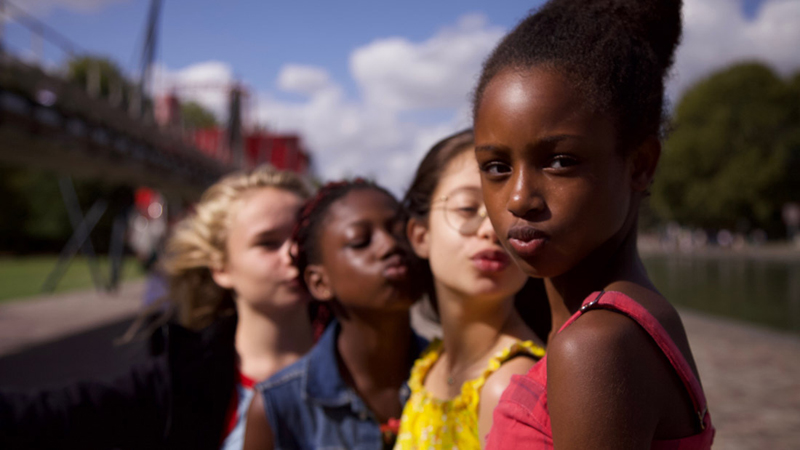 Netflix has delayed the launch of French film “Cuties” in Turkey after broadcasting watchdog (RTUK) ordered it to be removed saying it might lead to potential child exploitation.

“We are considering RTUK’s demand – and in the meantime have delayed the launch of Cuties in Turkey,” a Netflix spokesperson said on Monday.

The plot of “Cuties” centers on an 11-year-old Muslim girl.

The movie was due to be released on Sept. 9. Last week, in its first ruling related to a video-on-demand platform, RTUK judged that the film contained exploitation and abuse and “might lead to potential child exploitation behavior patterns emerging”.