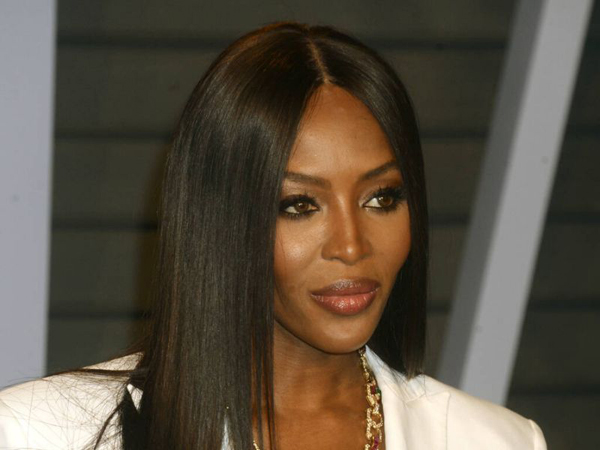 Naomi Campbell is mourning the loss of her grandmother. Naomi enjoyed an incredibly close relationship with her maternal grandparent, and shared a touching tribute on Instagram alongside a series of family snaps. “Dear Grandma Ruby Louise Campbell Russel, all that I am is because of you, even though I would moan and groan to have to do my chores, your discipline has remained with me till this very day and I thank you,” she penned, revealing another side to herself other than her supermodel persona. “Wife , Mother Grandmother , Great grandmother , you have taught us all to have strength and courage in trying times and to hold our heads up high and stay true to our integrity.” The 50-year-old, who is of Afro-Jamaican descent, also revealed her grandmother Ruby came to Britain as part of the Windrush generation, a term used to describe those arriving from Caribbean countries between 1948 and 1971, invited by the British government after the end of World War II. “You travelled the world and was loved by so many where ever you would go,” Naomi continued. “I will miss you Grandma, you were the Matriarch of our family that held us so closely together. I know your strength is instilled in me . I love you forever more. Until we meet again on the other side. May you take your place with the highest Rest In Peace Grandma My Ruby.” Many of Naomi’s famous friends shared their condolences, including Linda Evangelista, Cindy Crawford, Jeremy Scott, Heidi Klum, Giambattista Valli, Lenny Kravitz, and Helena Christensen.